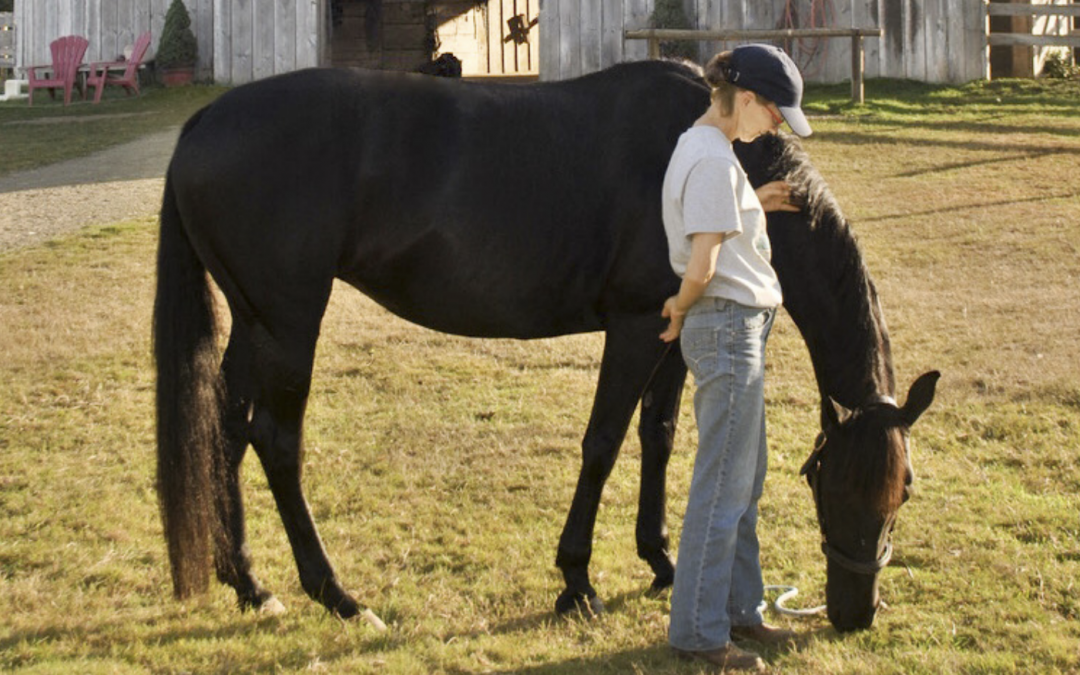 The natural qualities of horses can be beneficial for people with physical or psychological limitations. World Community’s film series continues online over the Thanksgiving weekend with the beautiful new film Walk On: The Horse Healer (52 min) by Denman Island filmmaker, Francois Laliberte. The film documents the healing process involved in Equine Assisted Therapy; it will be available to start watching at any time from Friday October 8th through Monday October 11th (with 48 hours to complete).

CLICK HERE to watch the film trailer and pre-order tickets.

There are several touching accounts of providers treating individuals with a horse as partner. Riding instructors, therapists, counselors and riders all witnessed amazing moments of healing and rehabilitation.

Trudy Beaton, board member of the Comox Valley Therapeutic Riding Society says ” I have been a fan of this program for many years. More recently, I have truly understood the value of therapeutic riding watching a neighbourhood child blossom in the program, and sharing his family’s pride in his achievements.”

A bonus feature will be an interview with Francois Laliberte who travelled the country collecting stories and images beautifully demonstrating this unique therapy. Our local Therapeutic Riding Society is one organization featured in the film; proceeds from the screening will be shared with the society. 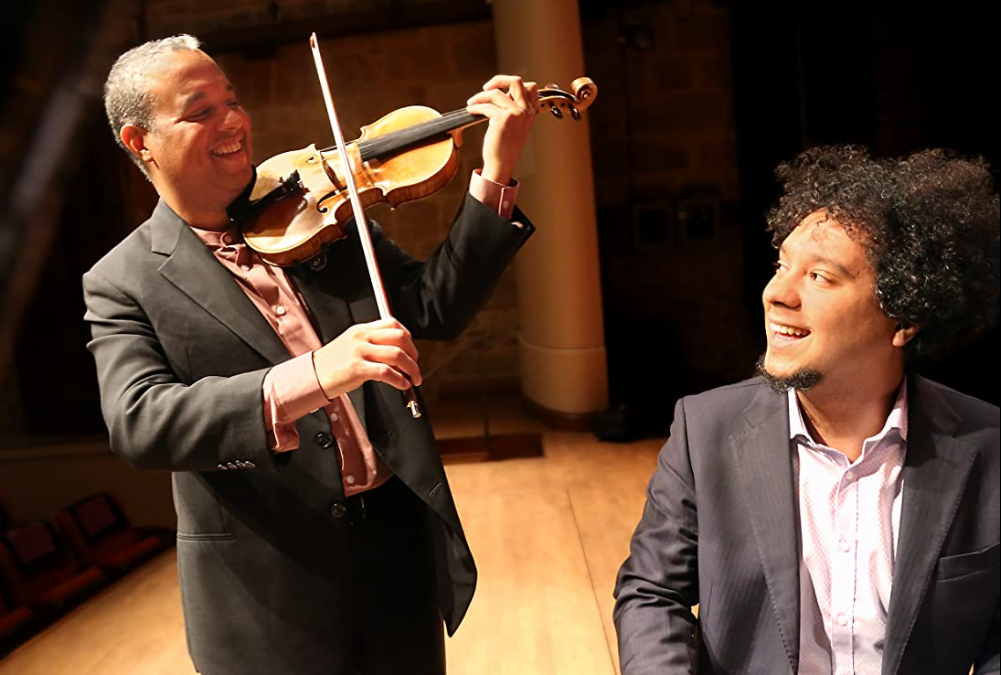 Virtuoso Afro-Cuban-born brothers—violinist Ilmar and pianist and composer Aldo—live on opposite sides of a geopolitical chasm a half-century wide. Tracking their parallel lives in New York and Havana, their poignant reunion, and their momentous first performances together, Los Hermanos/The Brothers offers a nuanced, often startling view of estranged nations through the lens of music and family. Featuring an electrifying, genre bending score, composed by Aldo López-Gavilán, performed with his brother, Ilmar, and with guest appearances by maestro Joshua Bell and the Harlem Quartet.

This screening is co-sponsored by the Immigrant Welcome Centre with funding from the province of BC. 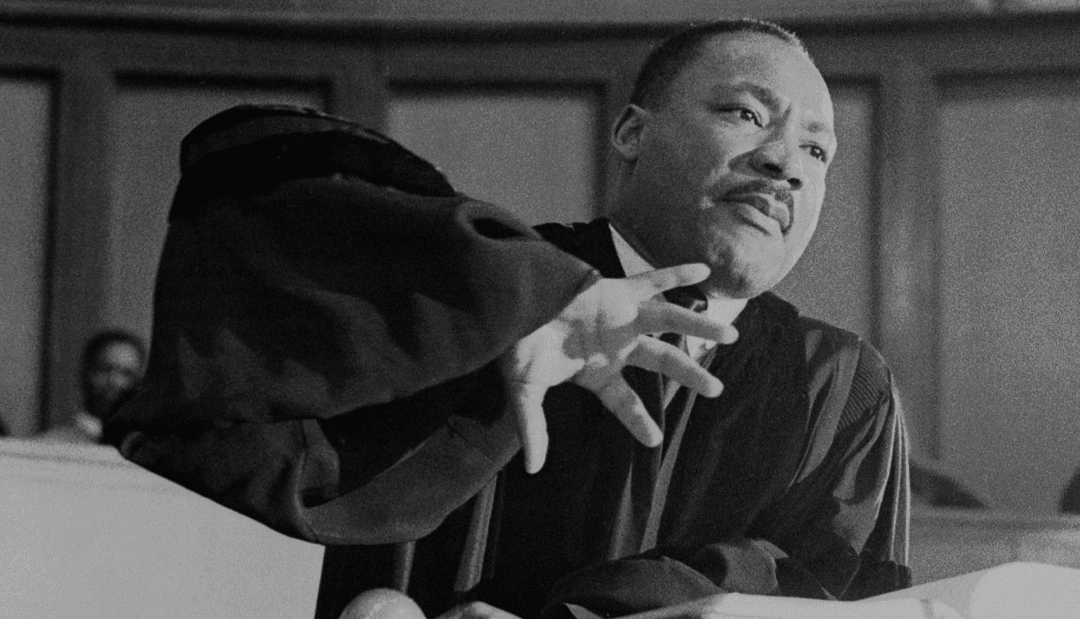 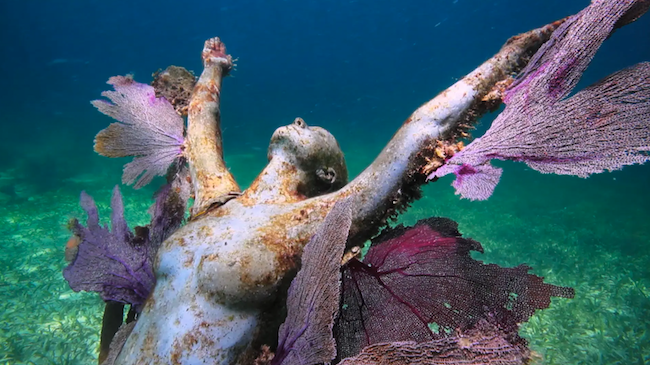 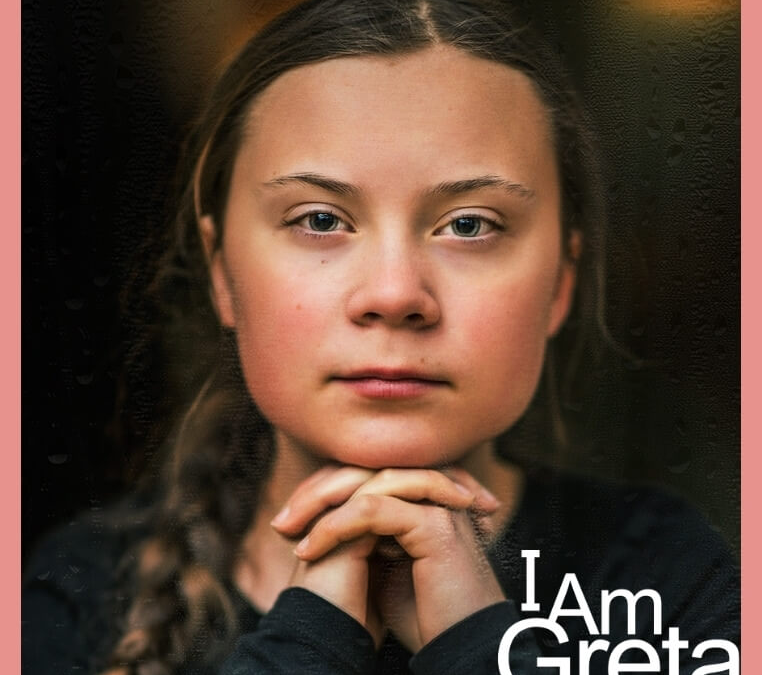 (2020, 100 min.)  This is the compelling story of teenage climate activist Greta Thunberg. Starting with her one-person school strike for climate action outside the Swedish Parliament, filmmaker Nathan Grossman follows Greta—a shy student with Asperger’s—in her rise to prominence and her galvanizing global impact as she sparks school strikes around the world. The film culminates with her extraordinary wind-powered voyage across the Atlantic Ocean to speak at the UN Climate Action Summit in New York City.

“Even more than describing her cause, the affecting “I Am Greta” introduces us to the person herself, digging deep into why she’s pushing herself so hard, to do what our planet’s adults apparently won’t.” Noel Murray, LA Times. 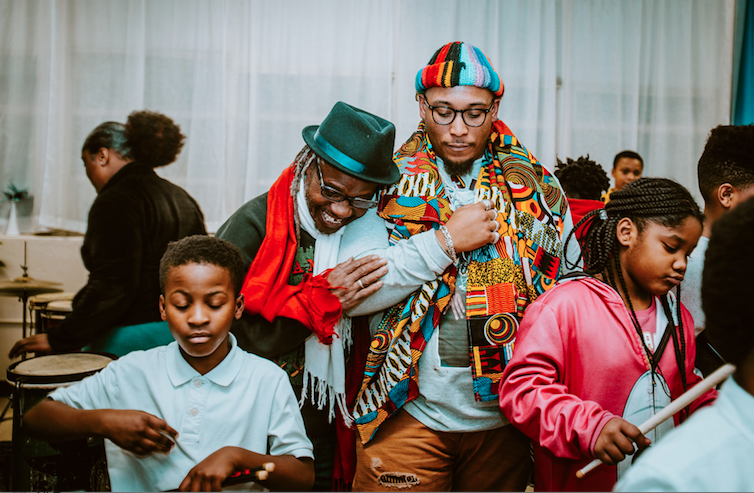 The film is a reminder that there is kindness, compassion, and community in this world. This is a powerful story of music, love, and legacies set in the American South. Edward “Nardie” White devoted his life to leading the African-American drum corps he co-founded with Zambia Nkrumah in Louisville, Kentucky three decades ago. Together they inspired youth from their West Louisville neighborhood to thrive by connecting them with the art and cultural traditions of their African ancestors.

The drum corps is more than a music group. The kids learn to use tools to build and decorate their own drums. They are encouraged to keep up with their school work or to get extra help from volunteer tutors involved in the program. Albert Shumake, whose destiny was shaped by the drumline, takes up the mantle when Nardie prepares to retire. Meanwhile, student drummers Imani, Jailen, and Emily navigate adolescence and life changes. River City Drumbeat follows this creative community making their way in a world where systemic forces raise obstacles to fulfilling their dreams. Inspiring!