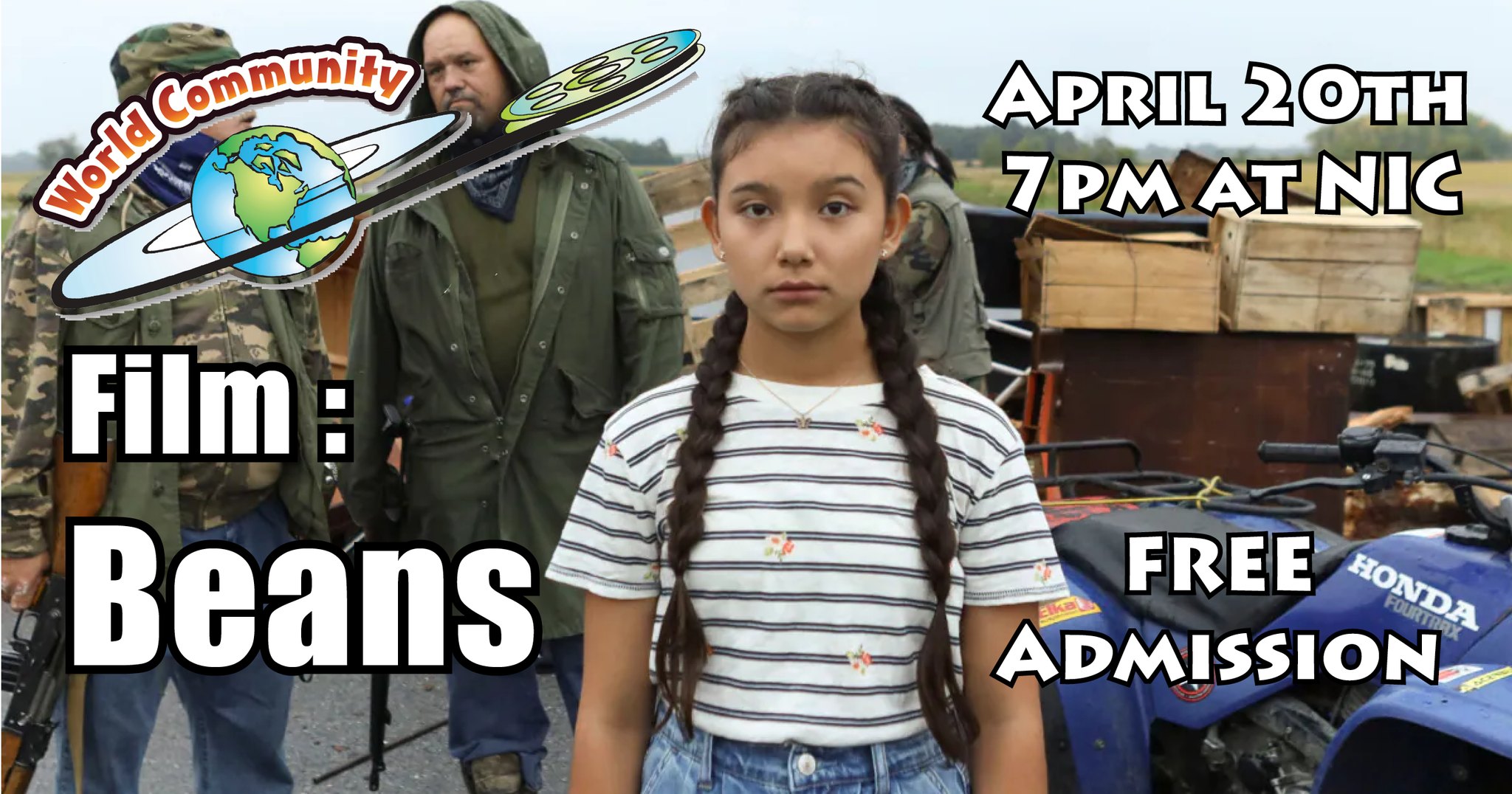 From July to September 1990, two Mohawk communities in Quebec — Kanehsatà:ke and Kahnawá:ke — were thrust into a resistance against the Sûreté du Québec, the RCMP, and the Canadian Armed Forces. Referred to in the media as the “Oka Crisis,” the three-month standoff captured the attention of the entire country as the communities protested the expansion of a golf course into a burial ground.

Set in the summer of 1990, the film tells the story of a 12-year-old Mohawk girl named Beans, a bright and promising student trying to find her place in her community.

Beans is a powerful coming-of-age drama from behind the protest lines. With its sensitive portrayal of internal and community conflicts gleaned from the filmmaker’s lived experience, it is garnering numerous awards and is poised to blaze a new trail for the next generation of Indigenous filmmakers.

The film is rated 14A (Accompaniment). Advisories: coarse language and some violence.