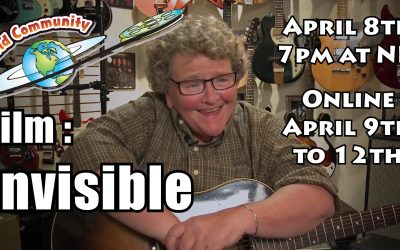 Back by popular demand, World Community is re-screening an audience favourite from the recent film festival, Invisible: Gay Women in Southern Music (107 min).

Friday, April 8th at 7 pm at North Island College. Everyone is welcome. Admission is by donation.

The film will also be available virtually from April 9 – 12.  CLICK HERE to pre-order tickets to the online event.

This ground-breaking documentary explores the individual and collective journeys of a group of LGBTQ+ women and their allies who have successfully navigated the male-dominated landscape of southern music, performing and writing hit songs for some of country music’s greatest legends while being denied the spotlight themselves.

Invisible tells the truths of notable women in the music industry who fought harder than others to make it in Nashville. This music-filled film features artists and songwriters such as Linda Ronstadt, Emmylou Harris, Chely Wright, Pam Tillis, Mary Gauthier and others.

Invisible from T.J. Parsell on Vimeo. 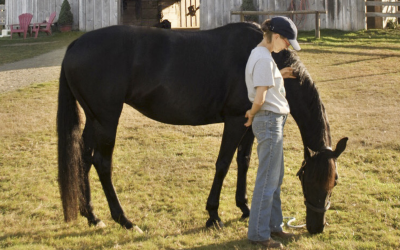 The natural qualities of horses can be beneficial for people with physical or psychological limitations. World Community’s film series continues online over the Thanksgiving weekend with the beautiful new film Walk On: The Horse Healer (52 min) by Denman Island... 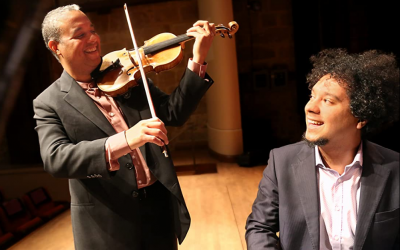 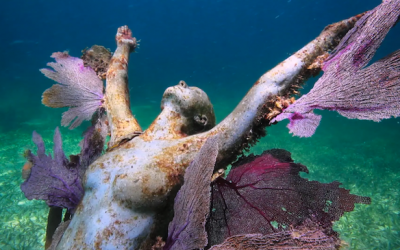 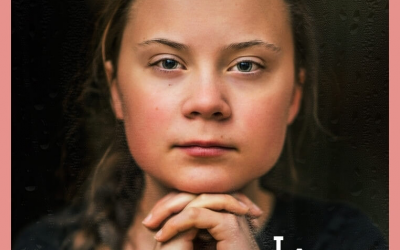 ** Click Here to Pre-Order Tickets (Individual $10, Household $16, Low Income & Students $6) (2020, 100 min.)  This is the compelling story of teenage climate activist Greta Thunberg. Starting with her one-person school strike for climate action outside the... 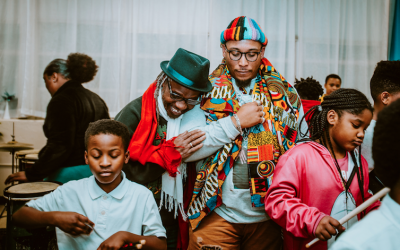 Bring some joy into your holiday season with World Community’s film series screening of River City Drumbeat (95 min), online from Dec. 26 – Dec 29th. The film is a reminder that there is kindness, compassion, and community in this world. This is a powerful story of... 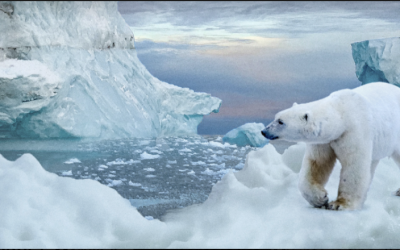 Swim with polar bears and whales in the arctic! Or watch from the comfort of your home as the experts do it in the beautiful film Under Thin Ice (88 min). World Community’s online film series continues all weekend from 6 pm Friday Nov. 27 through Sunday Nov. 29... 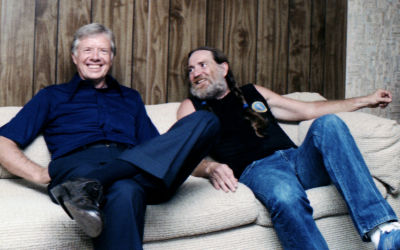 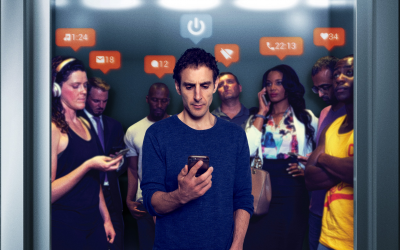 World Community resumes our film series with The Great Disconnect (one hour), available to stream on Tues. Oct. 20th at 6pm and continuing to be available through midnight on Wed. Oct. 21. Link to the film: https://xerb.tv/channel/worldcommunityca/virtual-events Even...