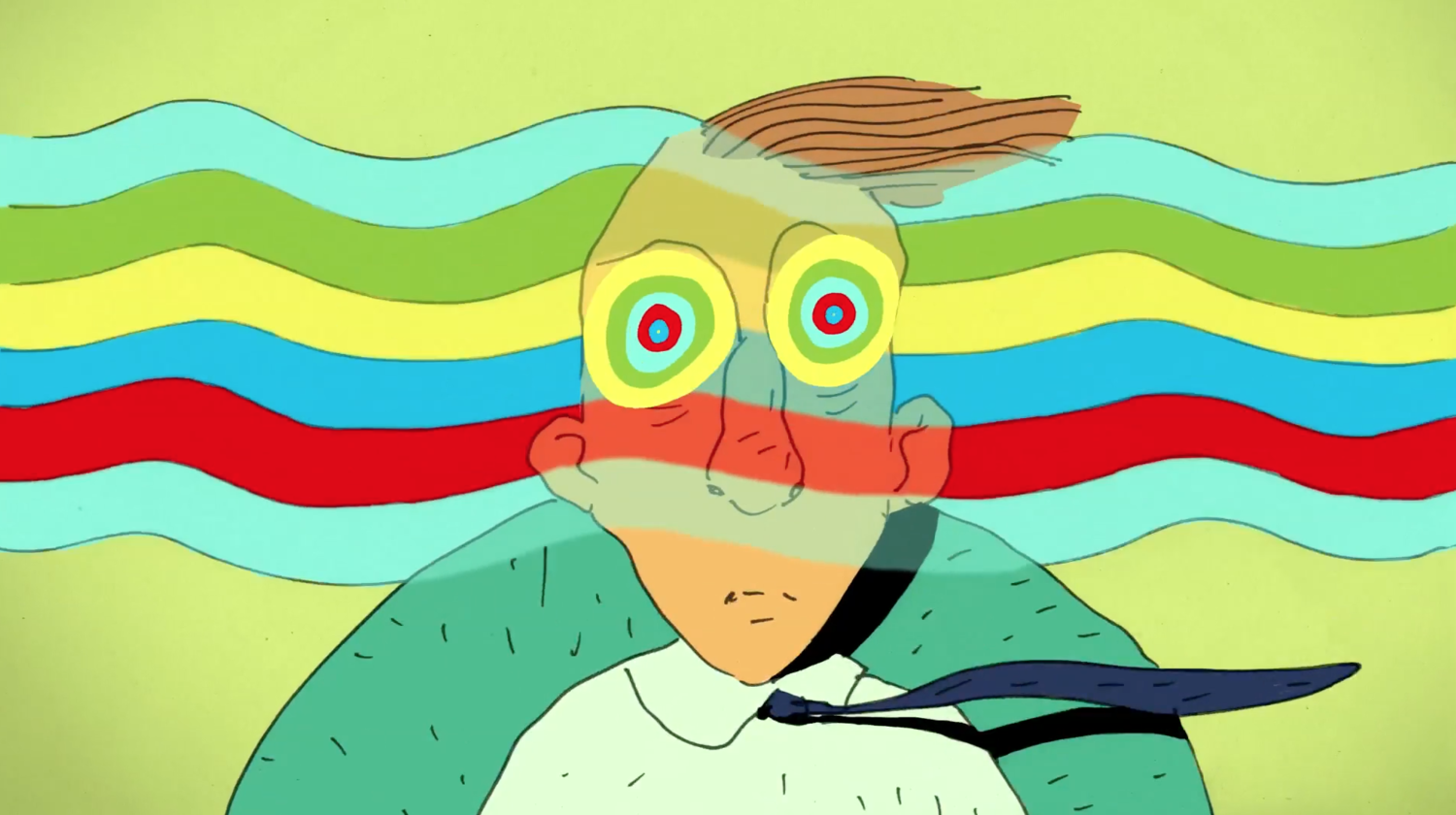 The votes are in from the recent World Community Film Festival and the audience pick for a “Best of Fest” re-screening is “The Brainwashing of My Dad” (90 min.) to be held on Tuesday, Feb. 21 at 7 pm in the Stan Hagen Theatre at North Island College, Courtenay.

As US filmmaker, Jen Senko, tries to understand the transformation of her father from a non political, life-long Democrat to an angry, right-wing fanatic, she uncovers the forces behind the media that changed him completely. This started with a plan by Roger Ailes under Richard Nixon for a media takeover by the Republican Party and continues with corporate plans to influence institutions such as colleges and universities.

As her journey continues, we discover that her father is part of a much broader demographic, and that the story is one that affects us all.

Through interviews with Noam Chomsky, George Lakoff and others, “Brainwashing” unravels the plan to shift the country to the Right over the last 30 years, largely through media manipulation. The result has lead to fewer voices, less diversity of opinion, massive intentional misinformation and greater division in the US.

This documentary will shine a light on how it happened (and is still happening) and lead to questions about who owns the airwaves, what rights we have as listeners/watchers and what responsibility does any government have to keep the airwaves truly fair, accurate and accountable to the truth.

This film generated lots of discussion at the festival, particularly in light of news stories coming from the US about “fake news” and the use of “alternative facts” in press conferences. This is a cautionary tale for Canadians as we face politicians styling themselves as versions of Donald Trump.   In the end, the film offers a humorous ray of hope for change.  Click here to watch the trailer.