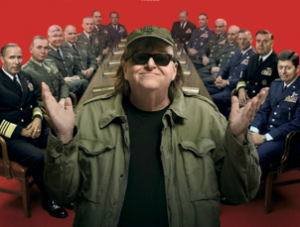 Academy Award®-winning director Michael Moore is back with WHERE TO INVADE NEXT: a provocative and hilarious comedy in which Moore will stop at nothing to figure out how to actually “make America great again”.