Once again, programmers have selected some great films that will make it difficult to decide which venue to attend. Get a head start on your festival viewing with our Sneak Preview film on Tuesday, Dec. 3 at 7:30pm at the NIC theatre, Courtenay. 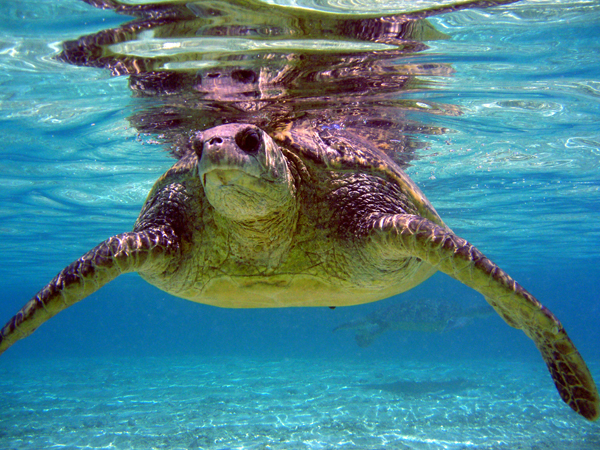 As our weather turns colder, how about joining us on a brief virtual trip to the tropics? The documentary, Hawaii: Message in the Waves looks at some of the environmental challenges facing the people and wildlife of the Hawaiian Islands. Native Hawaiian teacher, Iokepa Naeole, who narrates the film explains how his ancestors came in canoes to Hawaii. Naeole says “To survive on an island, you have to live within your means, just like in a canoe… Live your life like you’re on a canoe.”
The Hawaiian islands represent a microcosm of the planet. Some of the formerly pristine beaches are now covered with plastic waste, an increasing and persistent threat. The film urges us all to become more aware of our own impacts on fragile ecosystems.
With beautiful cinematography, this film tells the story of the animals that make the Hawaiian surf their home, and the remarkable people who work to protect them. The magnificent waves that crash on the beaches carry a message. It is becoming increasingly clear that the oceans, not just around Hawaii but the world over, are under threat.

The Film Festival program is now on our website.  Check out the descriptions and film trailers here to start planning your viewing schedule.  Tickets will be on sale at the Sid Williams box office in early December. Program guides will be available in mid December.