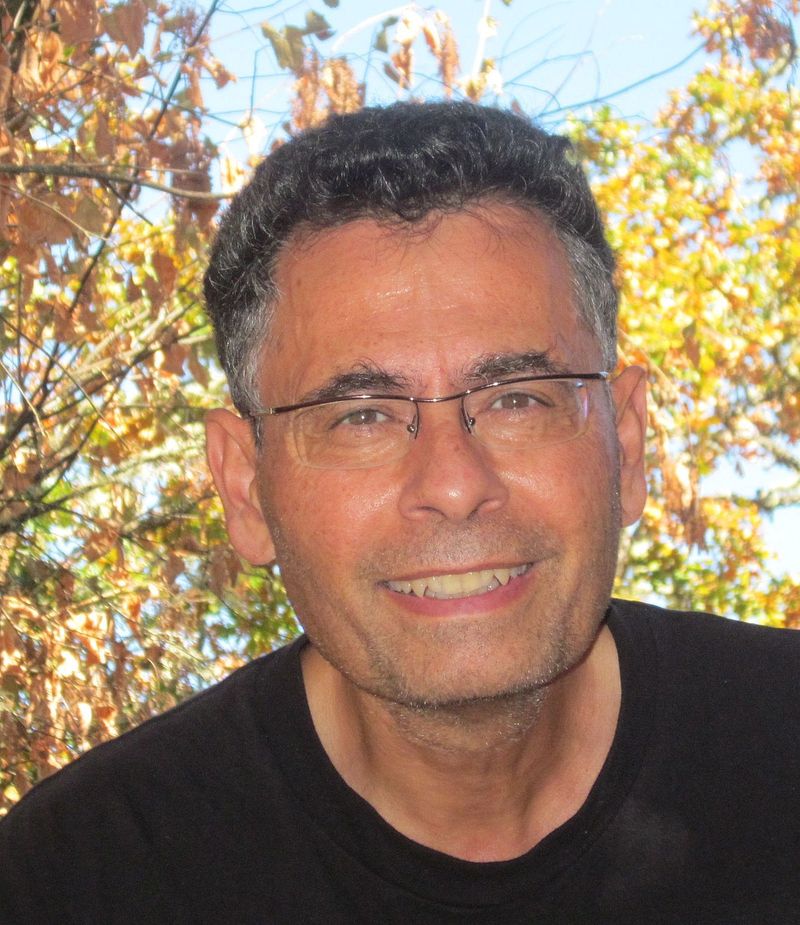 Palestinian-born and Canadian-raised Robert Massoud, who hails from Toronto, is the founder of Zatoun fair trade products from Palestine. Moussad will be visiting Vancouver Island in May, engaging Canadians to learn more and empathize with Palestinians and their struggle for a just peace for Israel/Palestine. A non-profit, volunteer-run organization founded in 2004, Zatoun is North America’s oldest remaining seller of Palestinian fair trade olive oil. Locally, Zatoun products are distributed through World Community’s fair trade sales program.

Zatoun builds bridges between Palestine and North America using fair trade olive oil as a symbol of light, hope and peace, and also as a life-giving substance which binds us together in the human experience of eating and sharing. More practically, it provides Palestinian farmers with means of livelihood under difficult conditions.

According to Massoud, “A critical way to save human life on the planet is to rescue international law and global governance from impotence and irrelevance. The best place to begin is a true and just peace in Israel-Palestine. Insisting on applying international law and an end to coddling and protecting Israel’s actions in the UN will help bring back leadership and moral authority to set a healthy agenda for the planet. No guarantee – just a good place to start.”

Zatoun also initiated a worldwide project called Trees for Life – Planting Peace in Palestine, to plant 10,000 olive trees every year in Palestine. Zatoun is also a major supporter of Project Hope providing “art as therapy” to help heal many thousands of children living in refugee camps in Palestine. Since 2004, Zatoun has contributed almost $450,000 to these two projects.

The May 7th talk is co-sponsored by the Comox United Church’s Social Justice & Outreach Committee Mid-Islanders for Justice & Peace in the Middle East, and World Community. Zatoun products will be for sale, and will be featured in complimentary samplings of hors d’oeuvres, along with fair trade coffee/teas. The event is open to the public and admission is by donation. FMI: 250-331-9391.