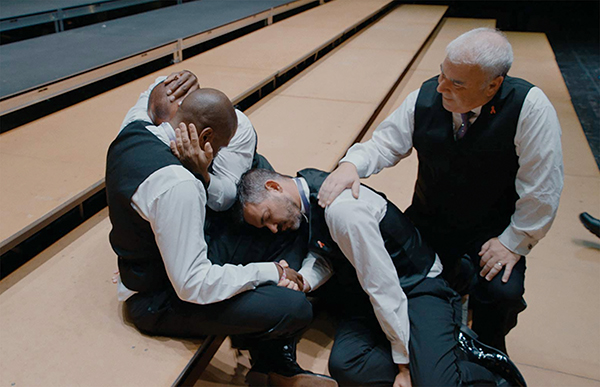 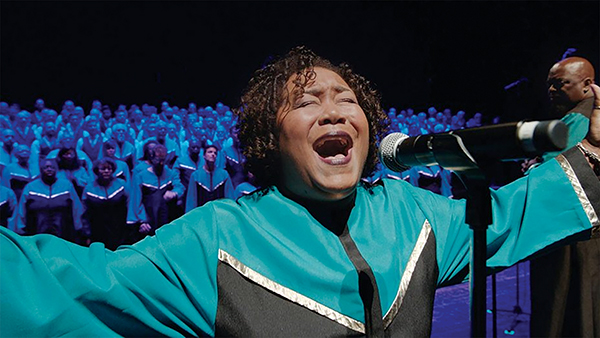 In response to a wave of discriminatory anti-LGBTQ laws in Southern US states and the divisive 2016 election, the San Francisco Gay Men’s Chorus embarks on a tour of the American Deep South. Led by Conductor Dr. Tim Seelig and joined by The Oakland Interfaith Gospel Choir, the tour brings a message of music, love and acceptance to communities and individuals confronting intolerance.

Over 300 singers traveled throughout the South, performing in churches, community centers and concert halls in hopes of uniting people. The journey challenges Tim and other Chorus members who fled the South to confront their own fears, pain and prejudices on a journey towards reconciliation, sometimes within their own families. What emerges is a vision of a more hopeful US, through the soaring power of music, humanity and a little drag.