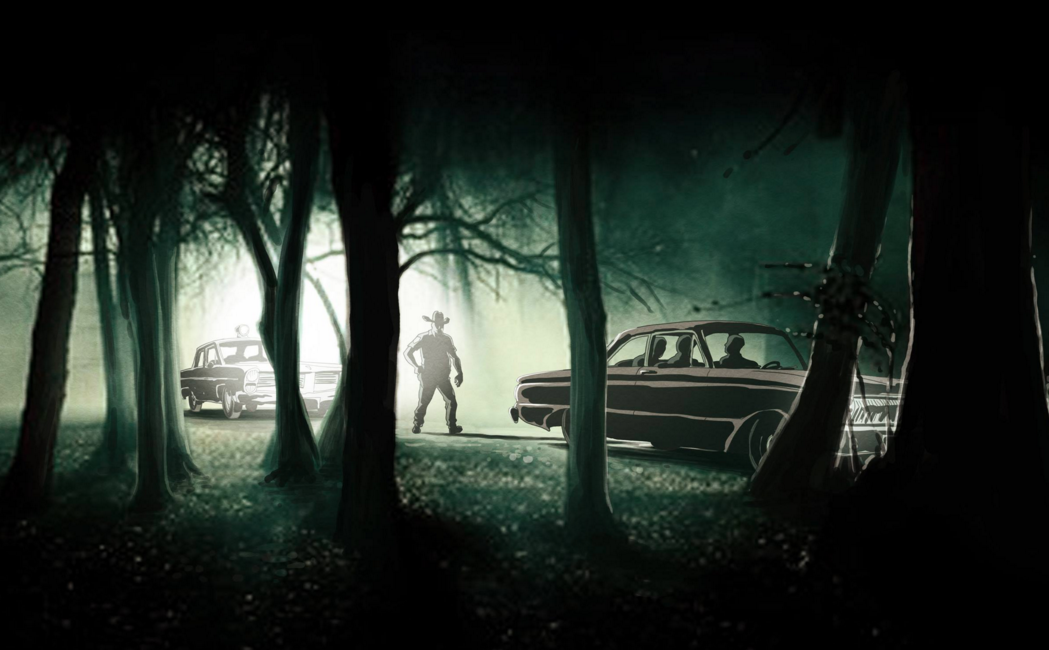 You had to be very brave or very foolish to venture into Mississippi in the summer of 1964. The civil rights movement was coming to a boil. But three East Coast music enthusiasts had their minds on something quite different– finding the long-forgotten Delta blues man Son House. Meanwhile on the West Coast, another group of young men, including guitarist John Fahey, embarked on a very similar quest– tracking down Son’s contemporary Skip James.

Neither group knew about the other, nor did they anticipate the dangerous temper of the times down South. It didn’t matter if you were looking for blues musicians or trying to register black voters, you were seen as an “outside agitator” and vulnerable to the fury of segregationists.

The film is a rich tapestry that resonates with today’s Black Lives Matter movement. Pollard has enlisted some of today’s best blues practitioners to comment in song, including Buddy Guy, Gary Clark Jr, Lucinda Williams, Valerie June, the North Mississippi Allstars and more.