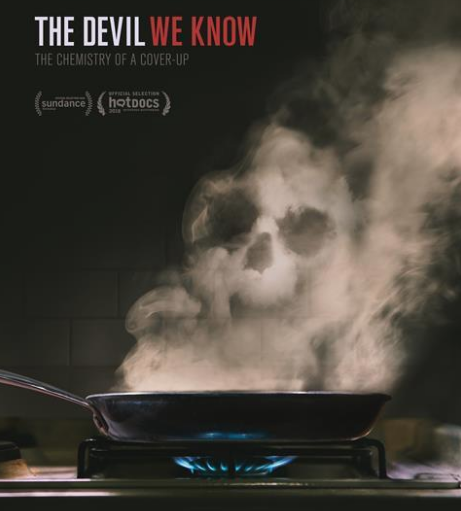 The DuPont corporation revolutionized home cooking with Teflon’s non-stick cookware and its key chemical ingredient, C8. But how safe is it? World Community’s film series continues with a screening of the eco-thriller, The Devil We Know (88 min. – North Island College, Courtenay).