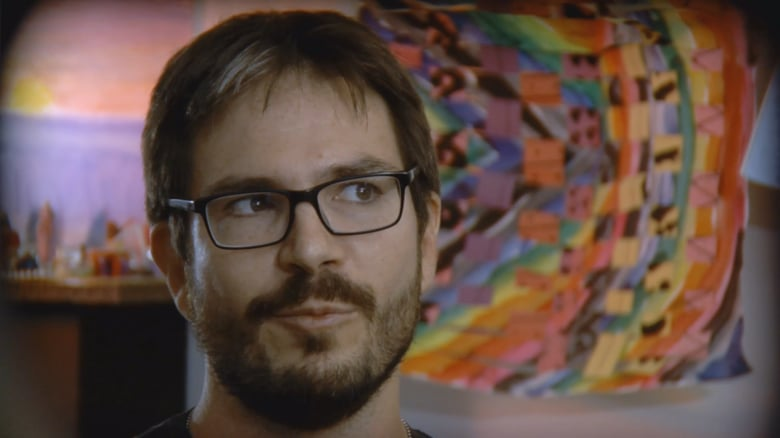 Is it possible to move away from fossil fuels and live a more joyful life? That is the question NASA atmospheric scientist Peter Kalmus explores in the film, Being the Change: A New Kind of Climate Documentary, presented by World Community.

Peter, his wife Sharon, and two kids reduced their carbon emissions by more than a factor of ten between 2010 and 2014, going from emitting an estimated 20 tonnes annually to 2 tonnes. They did so by making changes in their own lives and found more happiness and satisfaction in the process.

Kalmus comments “There’s this desire that we have to just solve all of our problems with technology. But I think there are some situations where more technology isn’t the best option. The burning of fossil fuels has really fueled this myth … that we can do anything with technology.” Instead, he advocates less tech-driven approach to reducing one’s impact. This method, he explains, saves him money.

The film is 58 minutes long and is appropriate for all ages. Click Here to view the trailer.