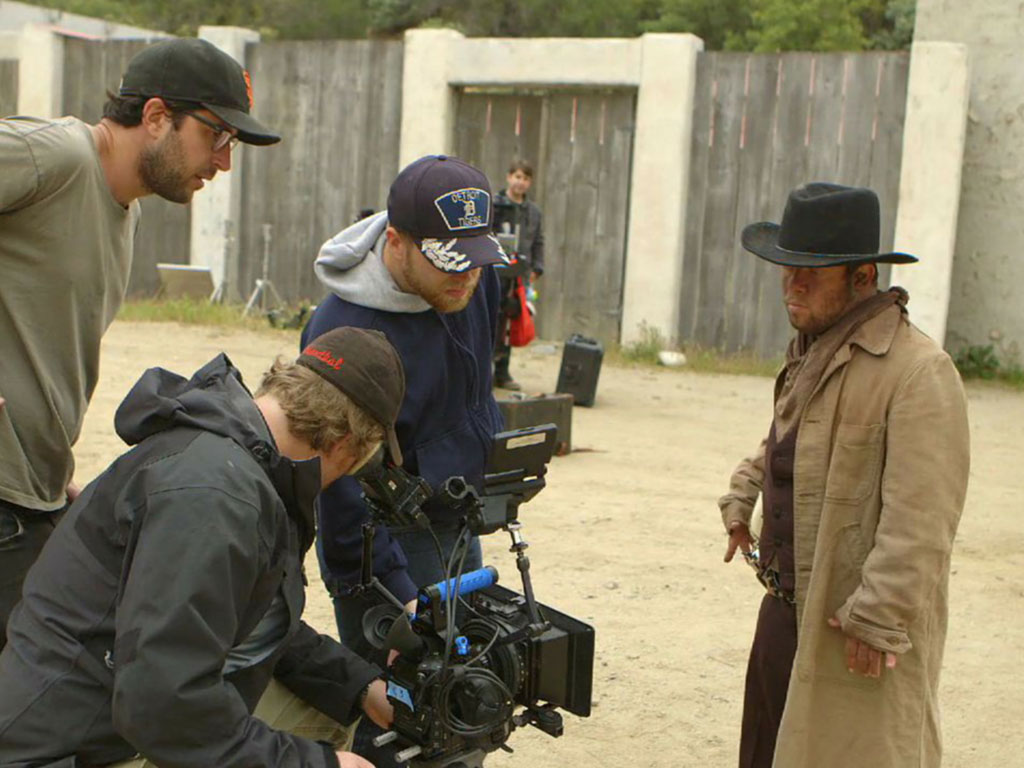 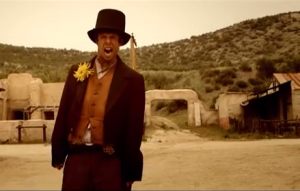 World Community is re-screening the opening night feature from the recent  Film Festival.

Becoming Bulletproof  (82 min.) tells the story of a group of people with an array of  mental and physical challenges who come together each year to make a film, with the entire point being that it should be fun regardless of the physical or mental challenges. Joy and persistence triumph over adversity in this award-winning documentary. A surprise bonus will be the screening of the short fiction film that they were making: Bulletproof (35 min.).

You can catch this inspiring double bill on Tuesday, March 10 at 7 pm in the North Island College Theatre in Courtenay.

Becoming Bulletproof was a real surprise to many people. “No verbal or print description does justice to this film. In the 24 years of our festival, I don’t think I have ever seen such a degree of audience connection to a film,” noted programmer Wayne Bradley.  “As soon as the credits finished, people were asking if we could re-screen it so they could bring their friends. We also had a lot of enquiries about showing the short film, Bulletproof, which we saw glimpses of in the feature film.”

Michael Barnett’s  life-affirming documentary brings us face to face with our prejudices and misunderstandings of people with different abilities as it moves us through the full range of emotions. As one viewer said “I laughed. I cried. I felt sad and I felt inspired and uplifted. All within about 30 seconds!”  Best Documentary, Hollywood Film Festival ; Audience Choice Award, Heartland Film Festival

Admission is by donation (suggested $8).

Everyone is welcome (seating is limited).

Doors will open at 6:30pm. Don’t miss this great film!