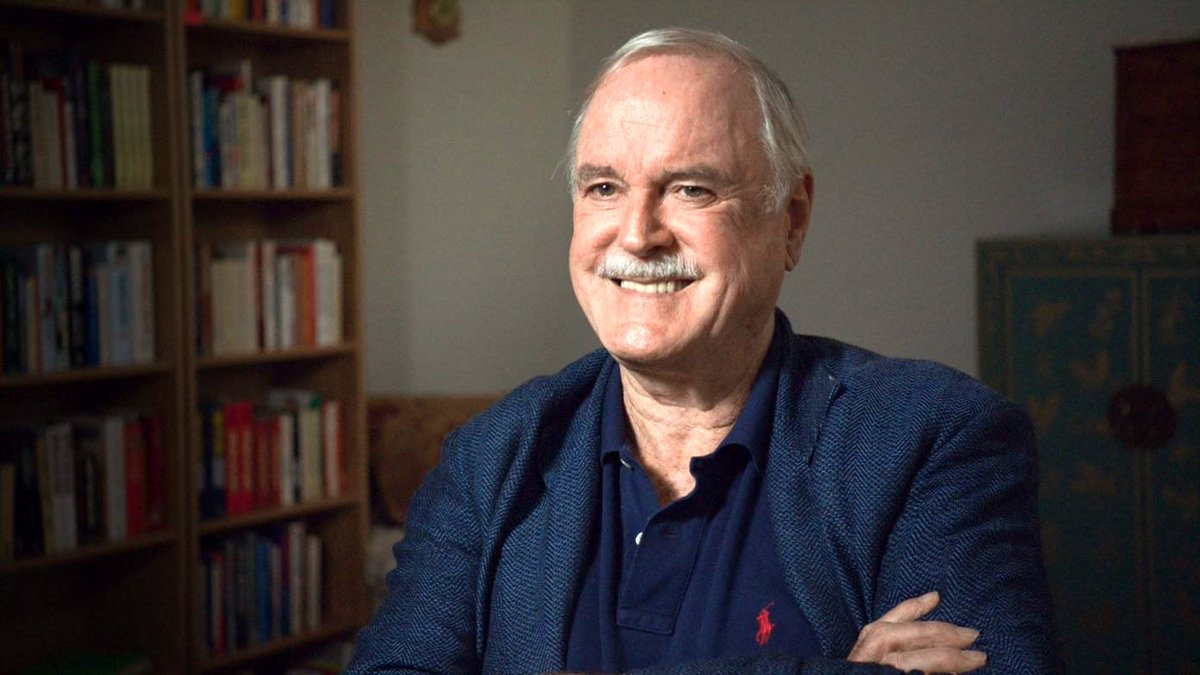 As an action of social solidarity, World Community is postponing the screening of the popular
film, Assholes: A Theory which was scheduled for March 24th at the Stan Hagen Theatre,
North Island College. Please follow our World Community Facebook page to be notified about
rescheduling of this film and for news about films you may watch from home.
Our lending library of DVDs and BluRays previously screened at our film festival is located at
the Bayside Cafe and is available to members of our society. Memberships may be
purchased online ( www.worldcommunity.ca ) or at the Bayside Cafe on Cliffe Avenue, across
from the Driftwood Mall. FMI: 250 337 5412With venomous comments on social media and the rise of authoritarianism, the time has come for Assholes: A Theory — an entertaining and timely documentary from acclaimed director John Walker.

Some grapple with the challenge of treating other human beings decently. Others are just… assholes, claims Professor Aaron James in his New York Times bestselling book, Assholes: A Theory. This intellectually provocative film, inspired by James’s book, takes a playful approach to uncovering why unsavoury behaviour is on the rise in the workplace, in government, and at home, and more importantly, how do we stop it?

Lively commentary is provided by Monty Python actor John Cleese, former Canadian police officer Sherry Lee Benson-Podolchuk, Italian LGBTQ activist Vladimir Luxuria and others. Why do assholes thrive in certain environments? What explains their perverse appeal? And how do they keep getting elected?