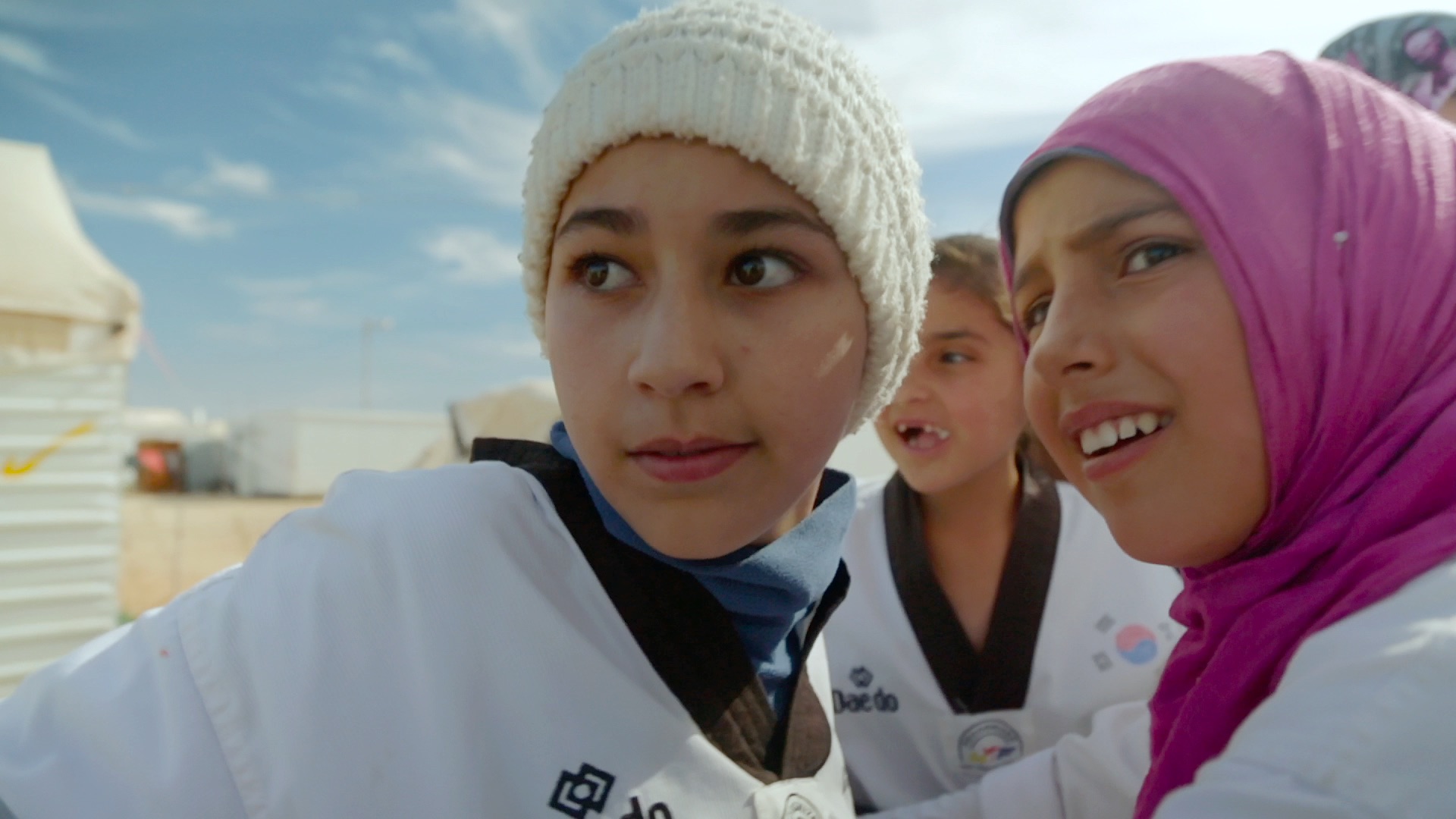 World Community is partnering with the Immigrant Welcome Centre for a special screening of the award-winning documentary, After Spring, at 7pm, Tuesday Sept. 25 in the Stan Hagen Theatre, North Island College, Courtenay. The film, produced by Jon Stewart, premiered at Tribeca Film Festival.

With the Syrian conflict now in its eighth year, millions of people have been displaced. After Spring is the story of what happens next. By following two refugee families in transition and aid workers fighting to keep the camp running, viewers will get glimpses of what it is like to live in Zaatari, the largest camp for Syrian refugees. With no end in sight for the conflict, everyone must decide if they can rebuild their lives in a place that was never meant to be permanent.

Snippets from home movies provide an illustration of Syria before the war, with scenes of people shopping, dancing, sunning themselves on the beach. The images represent a stark contrast to the current lives of Zaatari’s residents. But life goes on. The camp is in effect a functioning city with over 80,000 residents, and it bustles with activity, including restaurants and retail shops. A Korean instructor offers courses in Tae Kwan Do.

“It is a touching and unexpectedly positive message that makes After Spring a valuable contribution to the range of documentaries emerging from the conflict in Syria.”- Allan Hunter, Screen Daily