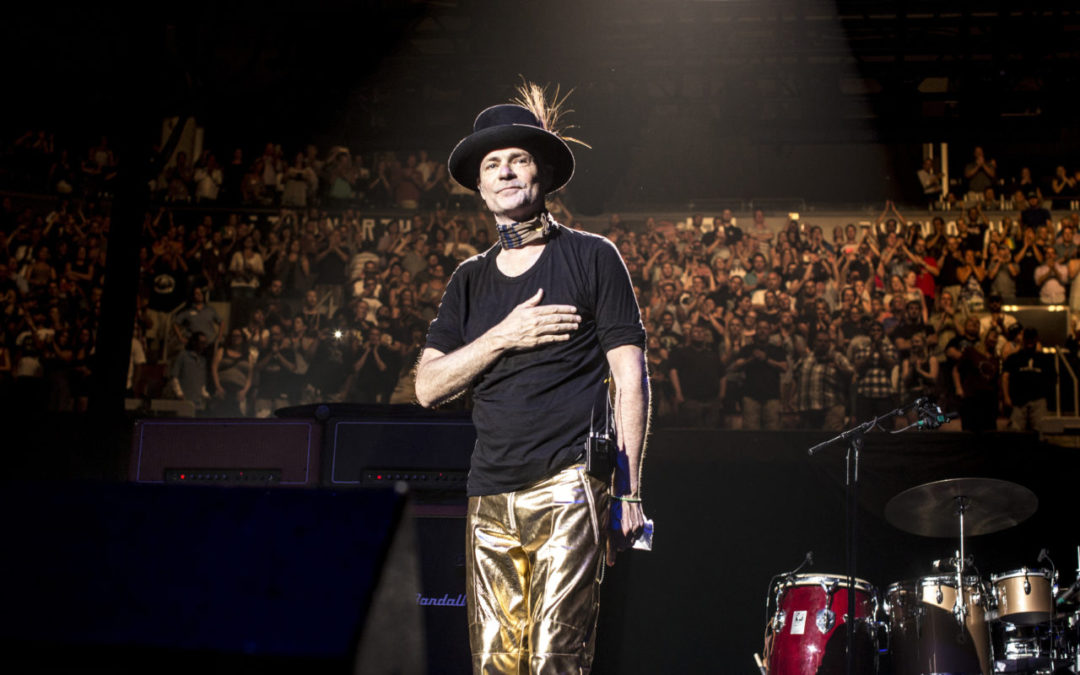 A reminder of how much Gord will be missed.

“I would have loved to say thank you face, to face, to face - to everybody, somehow,” Gord Downie declares in one of the interviews featured in the latest film from renowned Canadian documentary filmmakers Jennifer Baichwal and Nicholas de Pencier (Manufactured Landscapes, Act of God, Watermark).

Long Time Running chronicles the emotional and epic 2016 tour The Tragically Hip embarked on after iconic frontman Gord Downie announced that he had been diagnosed with terminal brain cancer. Intimate moments, behind-the-scenes and on-stage footage, and personal interviews with the band and close friends, reveal the heartbreaking final performances of that now-legendary tour.

No other band encapsulated the rugged soul of Canada quite like the Hip, and it was completely in character for Downie – the everyman poet laureate of Canada – to go out on his own terms, with a powerfully galvanizing tour that delivered some of the most exhilarating performances of the band’s history.

“Long Time Running, named after a languid blues song from the band’s second album, is both a history lesson and a eulogy for a group with 16 Juno Awards to its credit,” writes Brad Wheeler of The Globe and Mail.

Featuring fierce performances of Hip favourites like “Blow at High Dough,” “Grace, Too” and the heartrending tribute to endurance that gives the film its title, Long Time Running is neither morbid nor unduly sombre. Rather, this is a film about wonder, perseverance, and feeling alive even when dark shadows loom.

Admission for the film is by donation (at the door) to World Community Development Education Society. Doors open at 6:00 pm and the film begins at 7:00 pm. 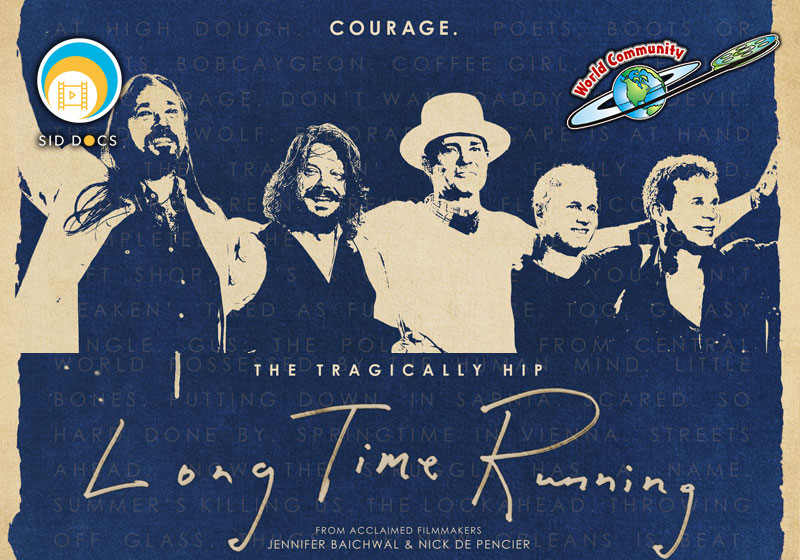