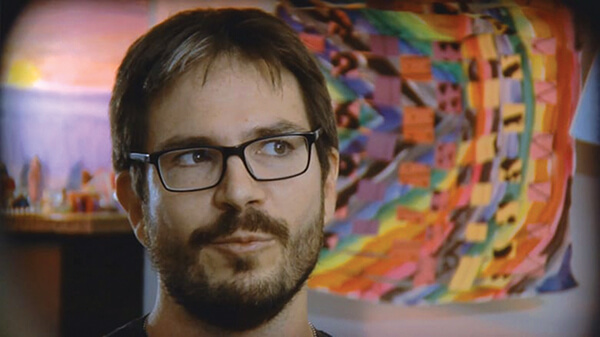 Being the Change: A New Kind of Climate Documentary

Is it possible to move away from fossil fuels and live a more joyful life? That is the question NASA atmospheric scientist Peter Kalmus explores in the film, Being the Change: A New Kind of Climate Documentary. Peter, his wife Sharon and their two sons reduced their carbon emissions by more than a factor of ten between 2010 and 2014, going from emitting an estimated 20 tonnes annually to 2 tonnes. They did so by making changes in their own lives and found more happiness and satisfaction in the process.