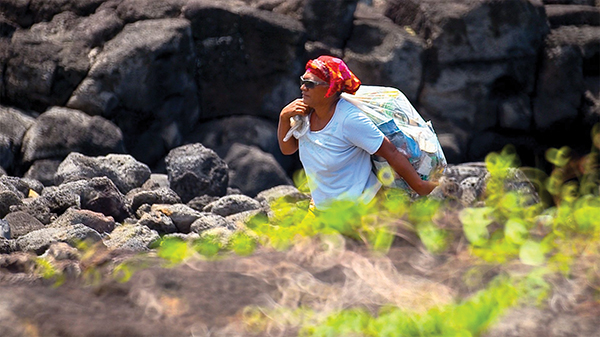 The iconic statues and sensationalized “mysteries” of Easter Island (Rapa Nui) have drawn the interest of the world for centuries. Today, this tiny island is experiencing an economic boon as tourism skyrockets. Yet the indigenous culture and the island’s fragile environment are suffering. Some of these issues are similar to what we’re facing in BC.

Eating Up Easter, directed by native Rapanui filmmaker Sergio Mata’u Rapu, explores the dilemma his people are facing.  Sergio intertwines the authentic history of the island with the stories of four islanders. A local ecologist leads recycling efforts to tackle the mounting trash arriving with tourists and the waves of plastic washing up on shore. Two musicians struggle to build a free music school they hope will preserve cultural practices and reunite their fractured community. Sergio’s father attempts to balance traditions against the advantages of development while building a mini-mall in the island’s only town. Eating Up Easter suggests ways forward in tackling the universal complexities of balancing growth and sustainability faced by local communities worldwide.  Best Sustainability Award, Portuguese Surf Film Festival 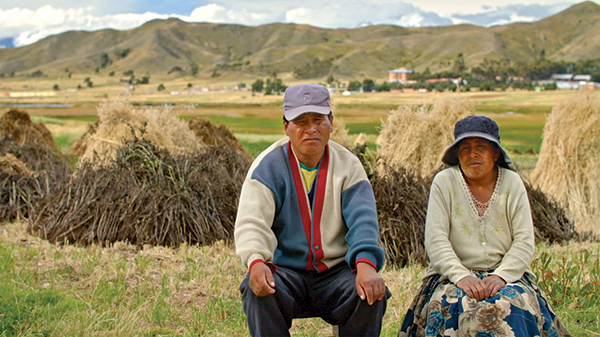 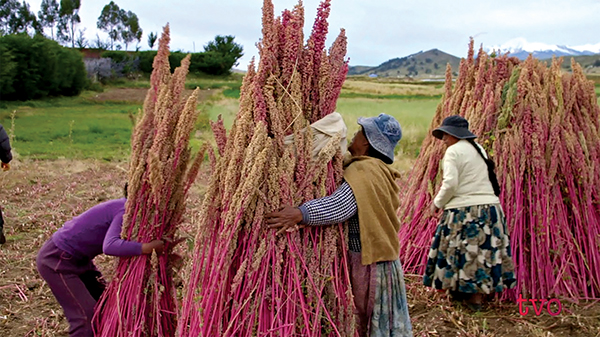 The Superfood Chain explores the story behind the rise of superfoods like quinoa, teff, coconuts, and wild salmon, revealing the ripple effect the superfood industry has on the lives of farm families in Bolivia, Ethiopia, the Philippines, and Haida Gwaii. The documentary examines serious issues related to the globalization of superfoods, including unintended effects on food security, health, sustainable farming, and fair-trade food practices. 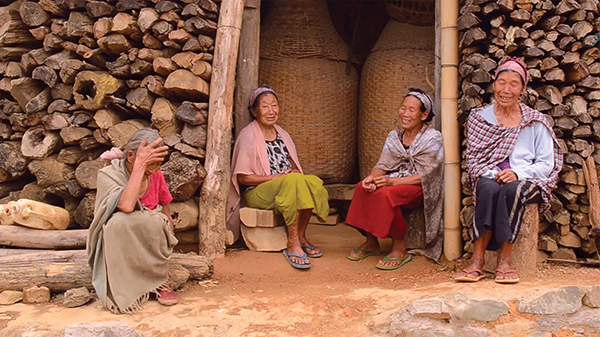 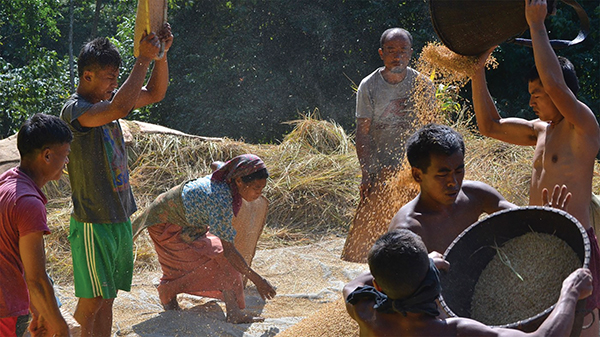 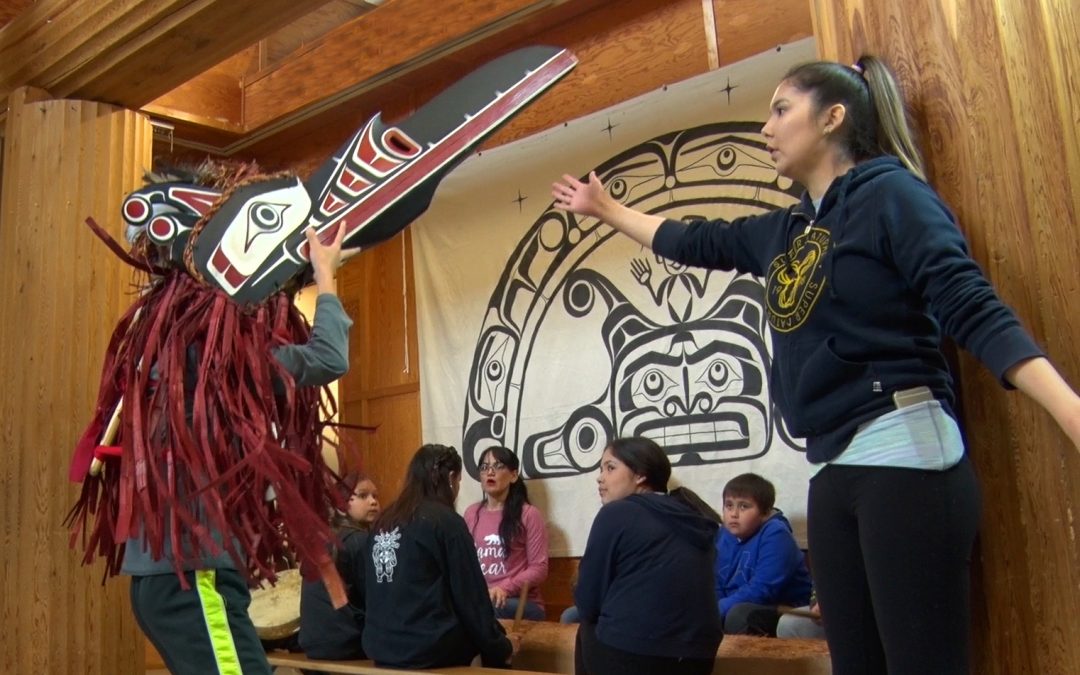 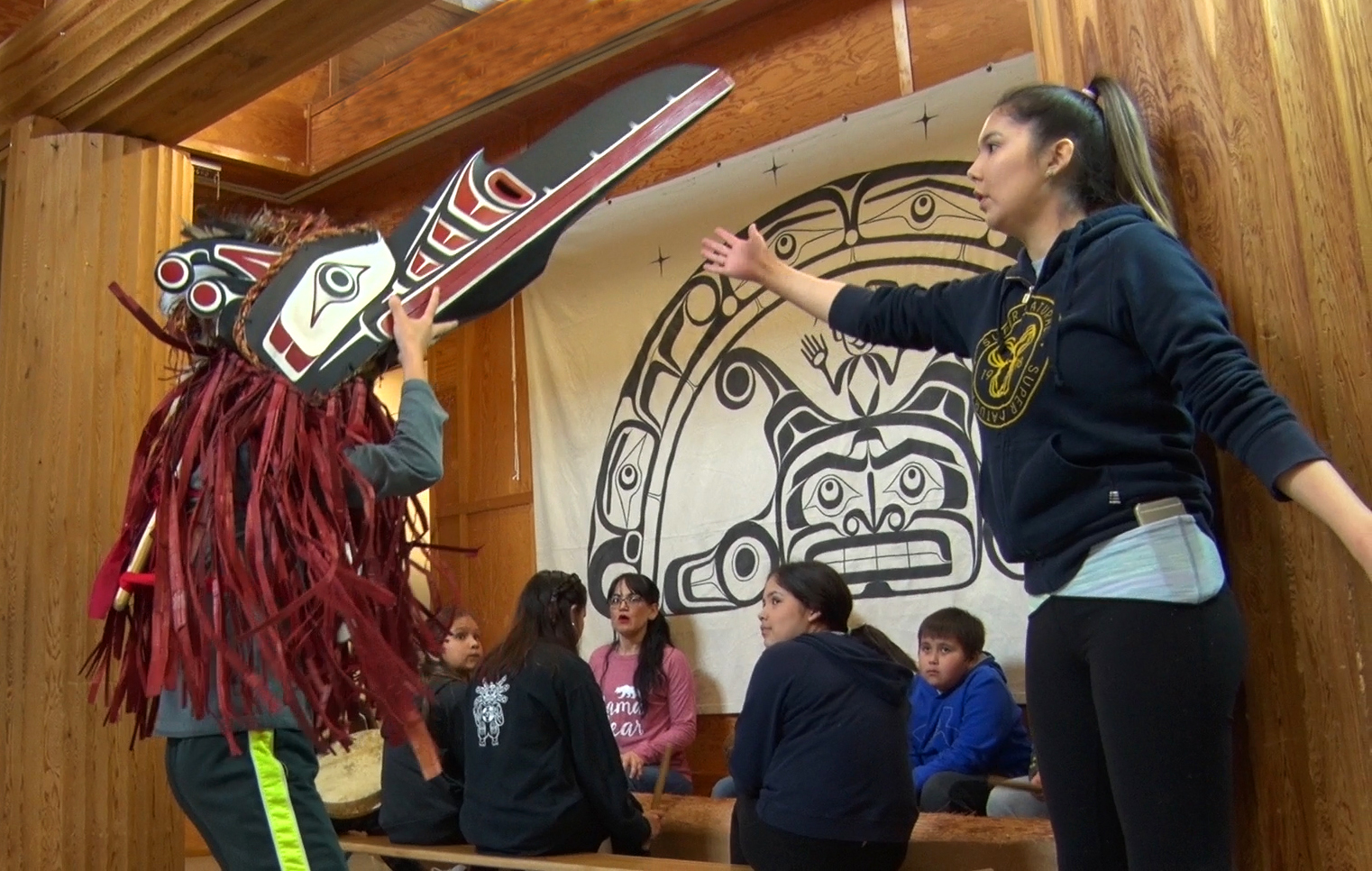 Conceived and built by the ‘Namgis First Nation, the T’lisalagi’lakw Elementary School holds the deep spirit of Alert Bay, BC.  The students learn traditional songs and dances in anticipation of a year-end Potlatch celebration. For the Elders, teachers and community,  this event is a sign of Yalis (Alert Bay) Rising. With vivid west coast imagery, this film reveals one of the best examples of cultural revitalization on the Pacific Coast. 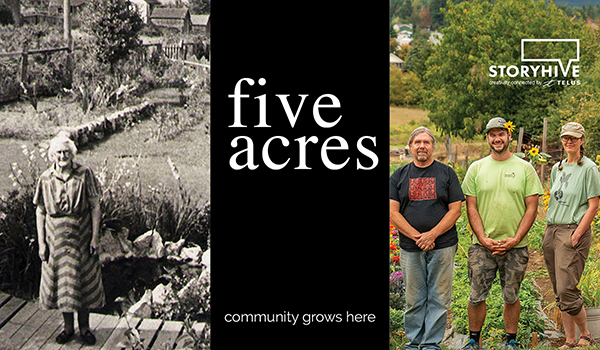 The Five Acre Farm in the Harewood area of Nanaimo has a long history of producing local food. It’s one of the last intact farms in BC’s first planned agricultural community.  Samuel Robins, Superintendent of the Vancouver Coal Mining and Land Company had some visionary ideas. In 1884, Robins purchased Harewood Estates, a large parcel of land between Nanaimo and the base of Mount Benson. He subdivided the area into five-acre lots and made them available as homesteads, at affordable prices, to mining families. Robins envisioned farming as a way for miners to provide for themselves whenever coal markets were depressed.  Today, this farm provides food and opportunities for a wide variety of people.