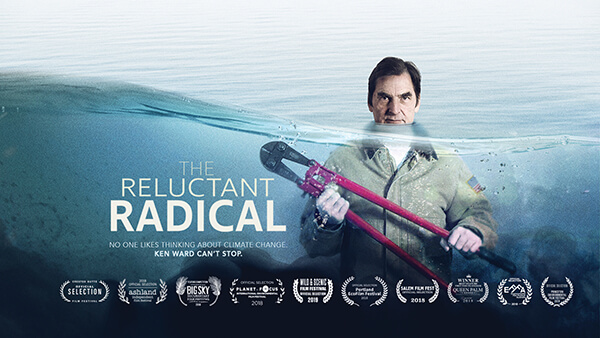 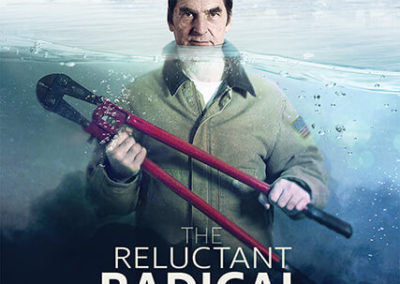 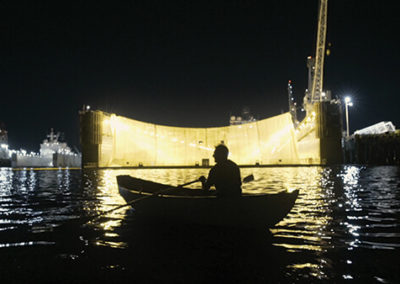 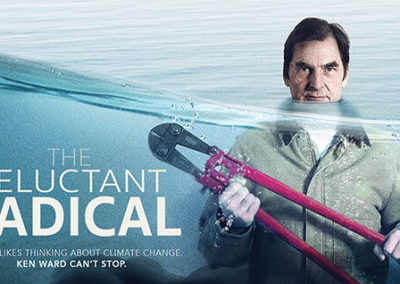 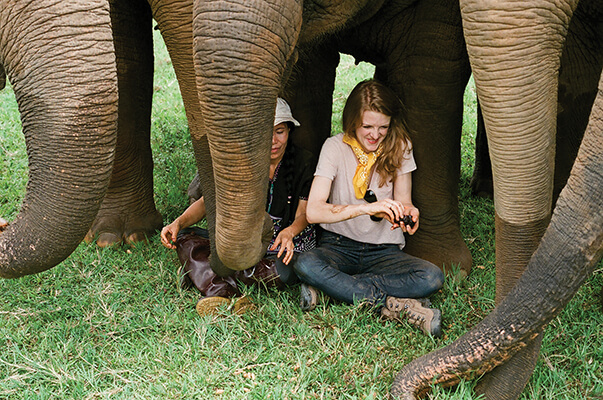 Love and Bananas: An Elephant Story

Elephant rescues in Thailand are rare, unpredictable and often life-threatening.  There is no need to abuse an elephant to control it; conservationist Lek Chailert shows that you can motivate an elephant to follow your lead simply with love and bananas. Director Bell and Lek Chailert work to save a blind, ageing elephant named Noi Na from the rampant abuse at an elephant trekking park and take her across Thailand to Chailert’s rescue park. Love & Bananas will hopefully provide a solution to keeping this species alive.  The film ignites a  sense of hope while exposing the plight of Asian elephants and the people who work tirelessly to save them. 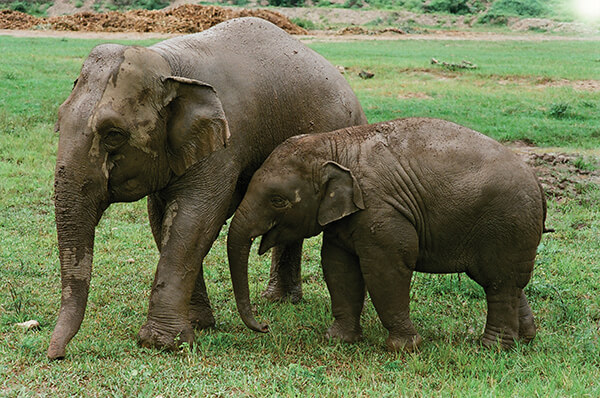 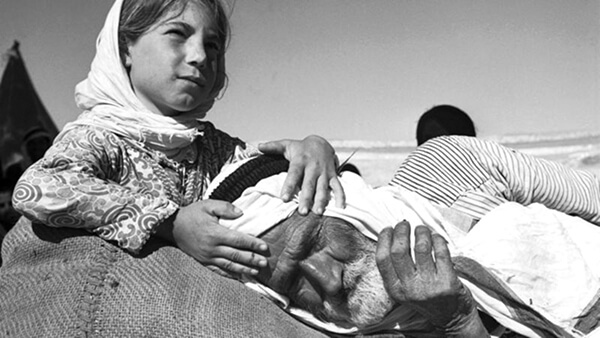 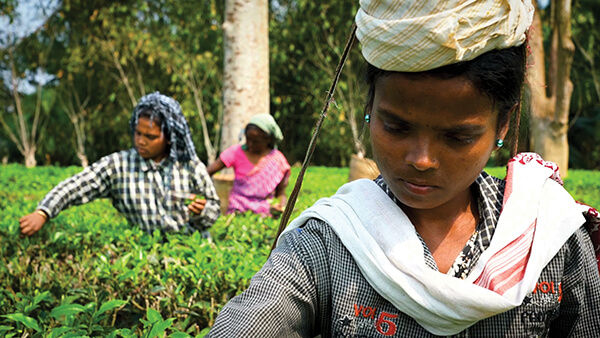 Since 2003, Fertile Ground East/West Sustainability Network has provided educational and technical support to farmers and growers in Assam, India. They do this by creating opportunities for people from northeast India and the west coast of Canada to work and learn together - to grow healthy food, care for the soil and celebrate cultural diversity. This short film celebrates the important work they all do. 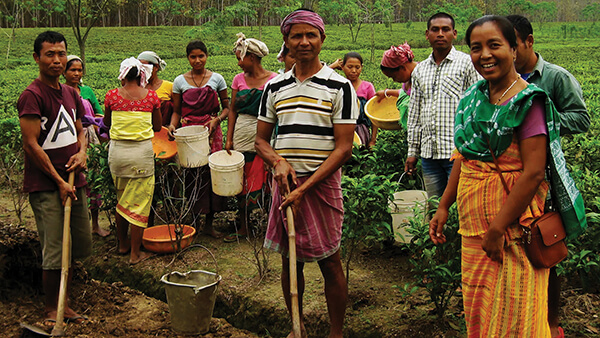 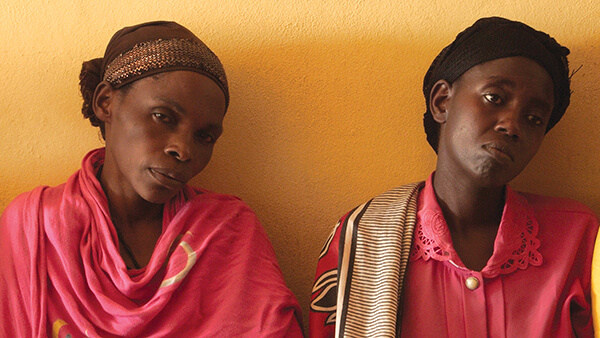 Nothing Without Us: The Women Who Will End AIDS

This is the story of the inspiring women at the forefront of the global AIDS movement. Combining archival footage and interviews with female activists, scientists and scholars in the US and Africa, Nothing Without Us: The Women Who Will End AIDS reveals how women not only shaped grassroots groups like ACT-UP in the but have also played essential roles in HIV prevention and the treatment access movement throughout sub-Saharan Africa. The film explores the dynamics that keep women around the world at risk of while introducing the remarkable women who have some of the answers to ending this 30-year old pandemic. 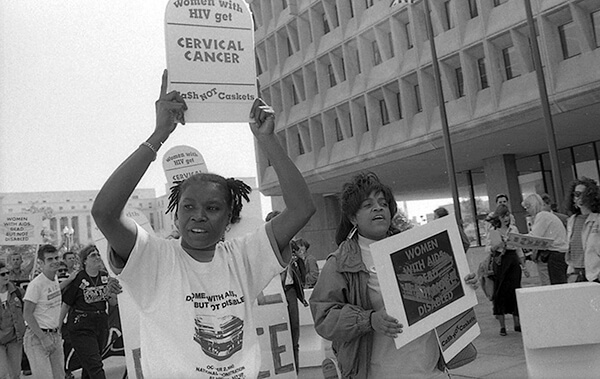 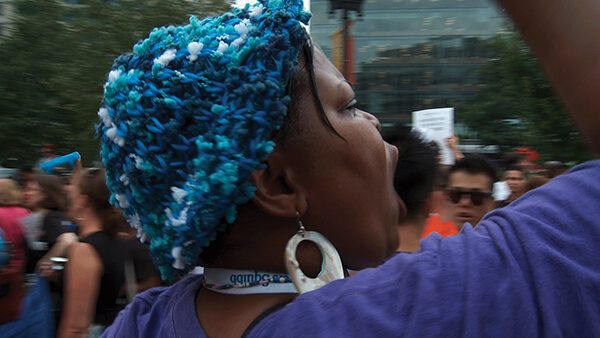