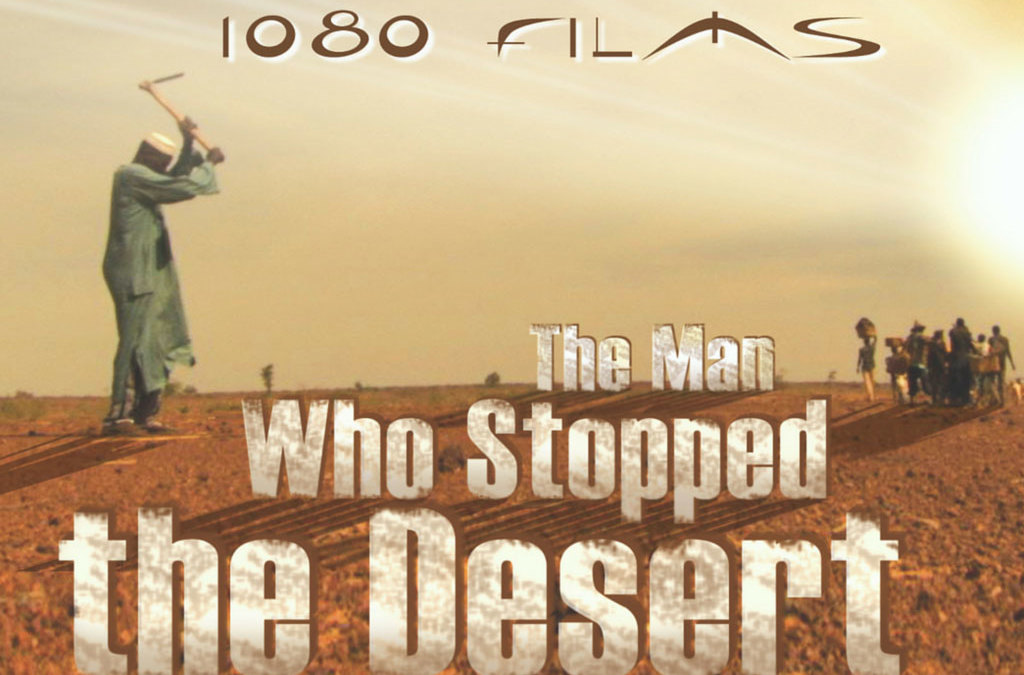 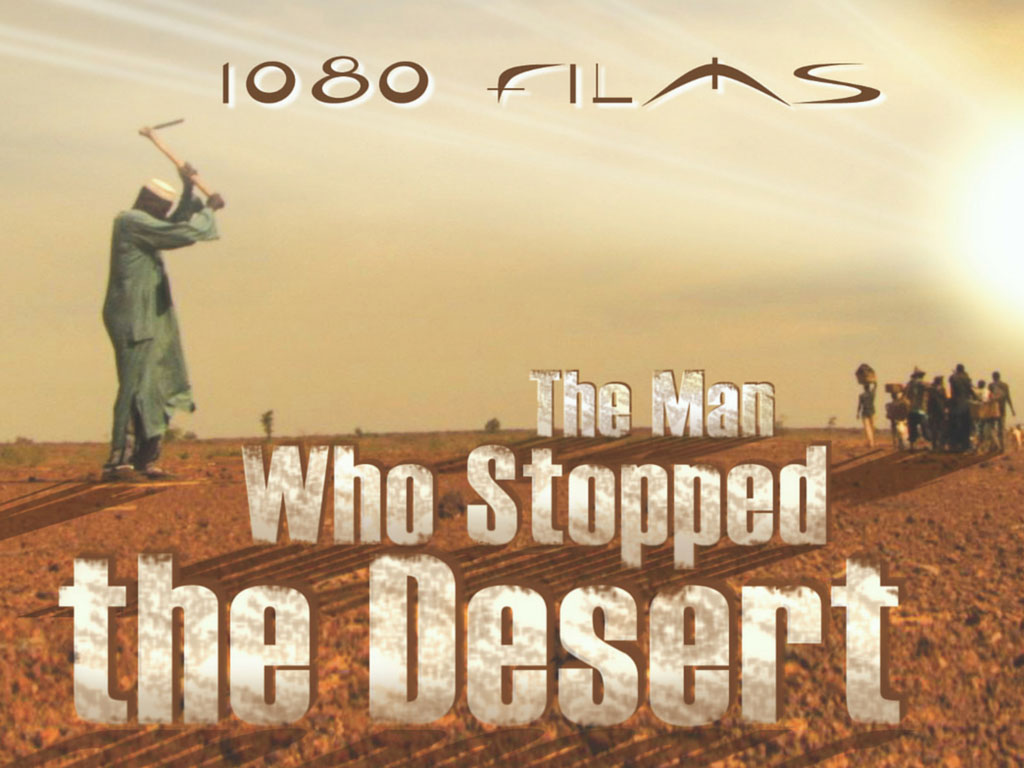 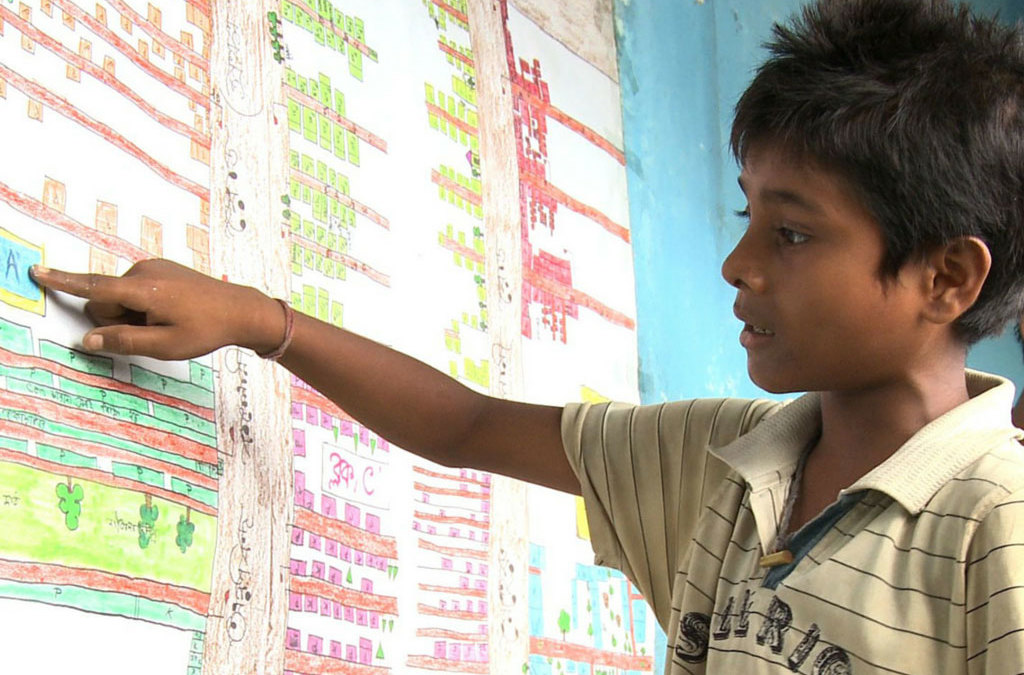 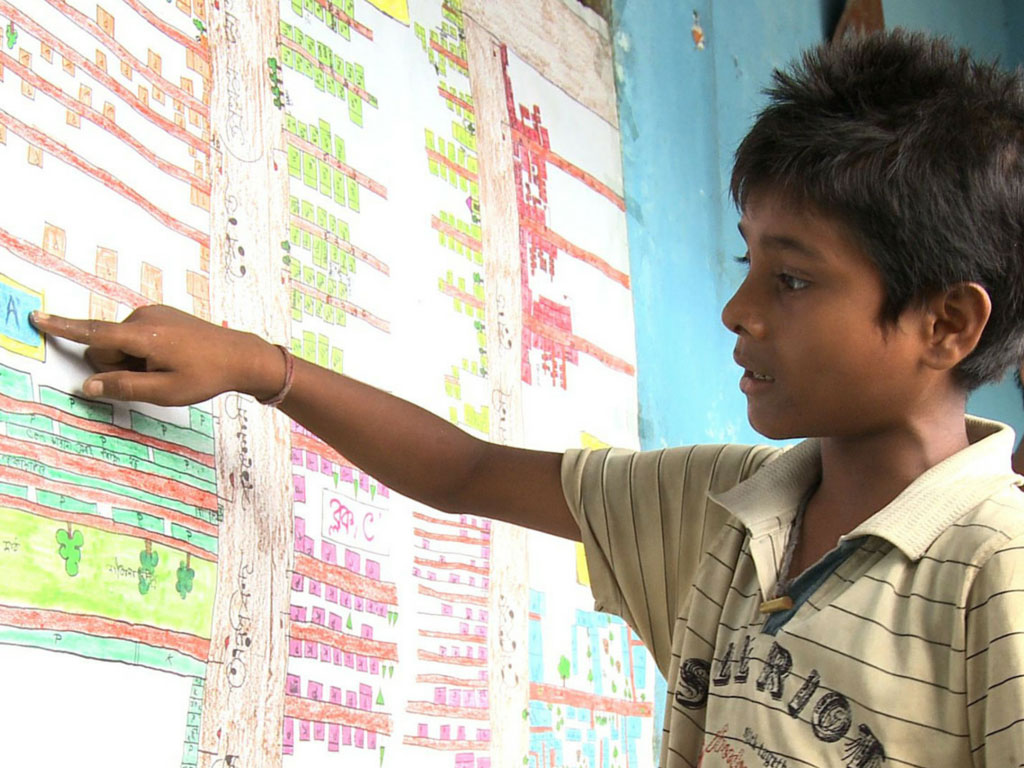 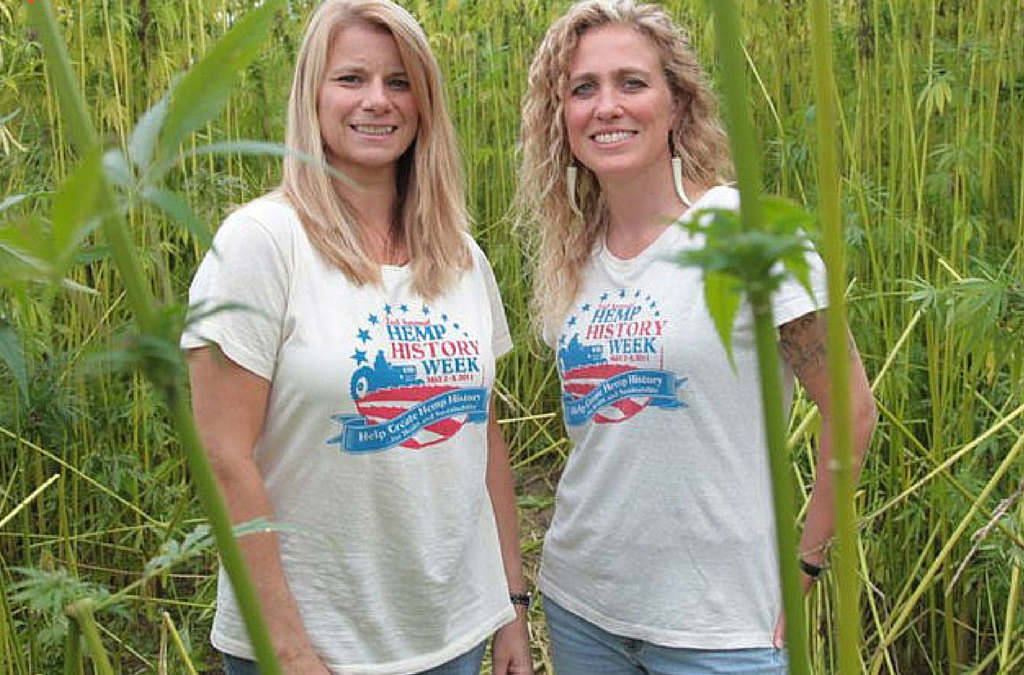 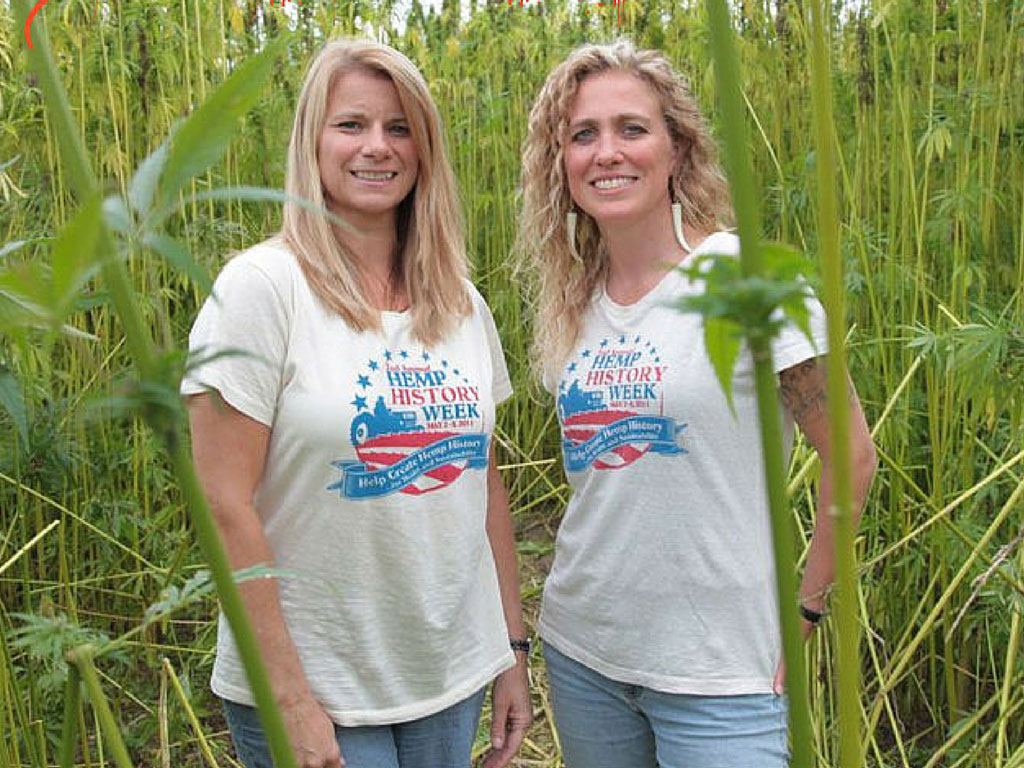 A father’s search to find the healthiest building materials leads him to the completion of the first hemp house in the US.  Hemp with lime, hempcrete, is a non-toxic, energy efficient, mildew, fire and pest resistant building material. Although it is grown in 31 countries, growing hemp remains off-limits to almost all U.S. farmers.  Industrial hemp is a non-psychoactive plant that provides the raw materials for thousands of sustainable products which can improve nutrition, stop deforestation and offer hope in a time of  global warming.  Bringing it Home tells the story of hemp, past, present and future, and a global industry that includes textiles, building materials, food products, bio-plastics, auto parts and more. 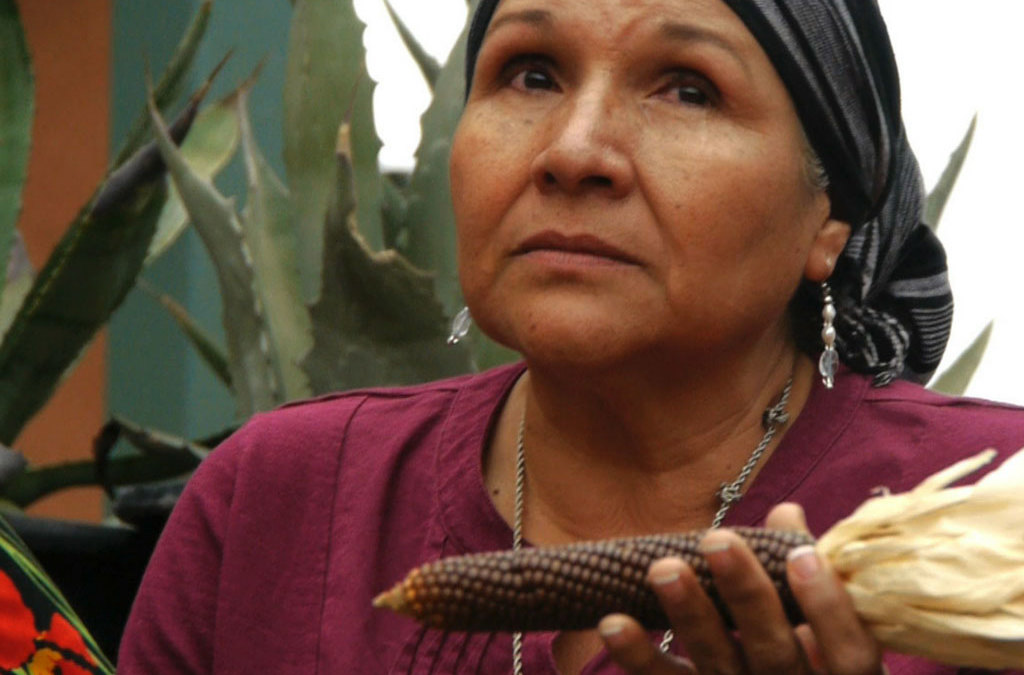 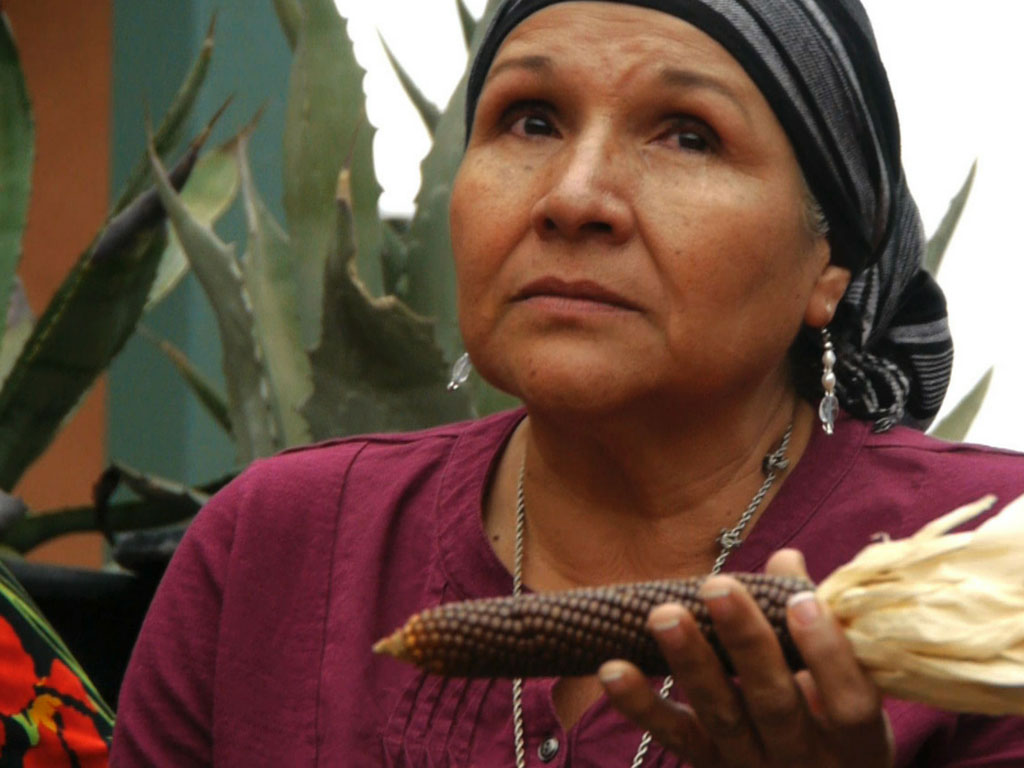 One of the world’s most precious resources is at risk. Seeds are essential to life, providing the basis for everything from fabric to food to fuels. Approximately 90 percent of the fruit and vegetable varieties that existed 100 years ago no longer exist today. Corporations are co-opting seed genetics using patent laws. Today, corporate-owned seed accounts for 82% of the world-wide market.  Many heritage grains are near extinction. Seeds that were lovingly nurtured over hundreds of years have been lost forever. Maintaining seed biodiversity allows us to breed new varieties that are resistant to pests and thrive in temperature extremes in a changing climate. Open Sesame follows the challenges and triumphs of seed activists as they work to save this precious resource. 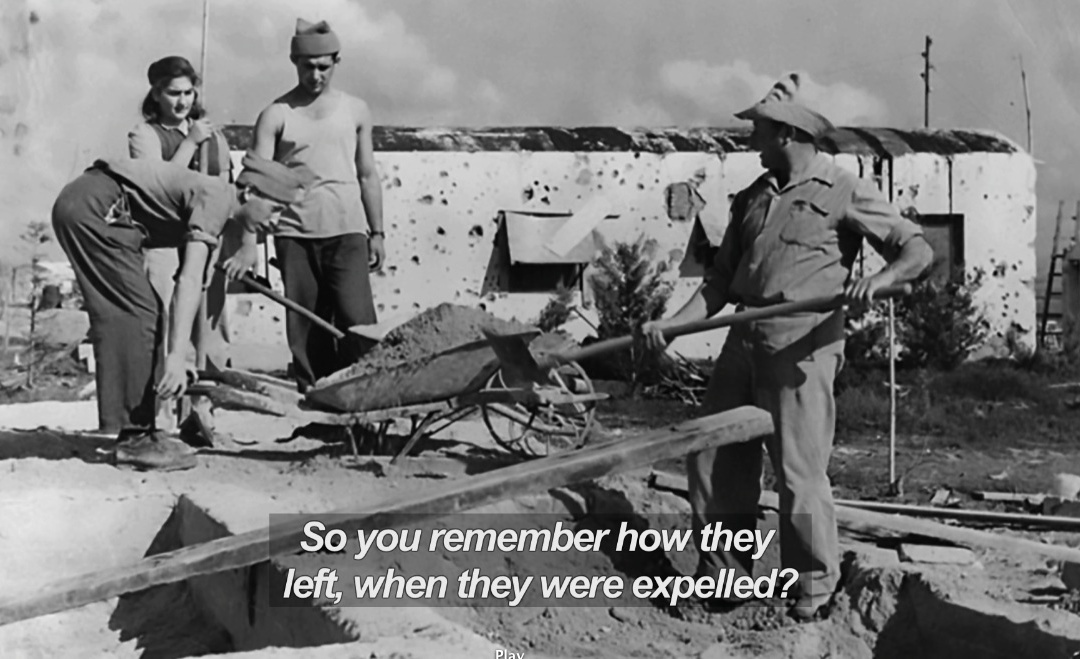 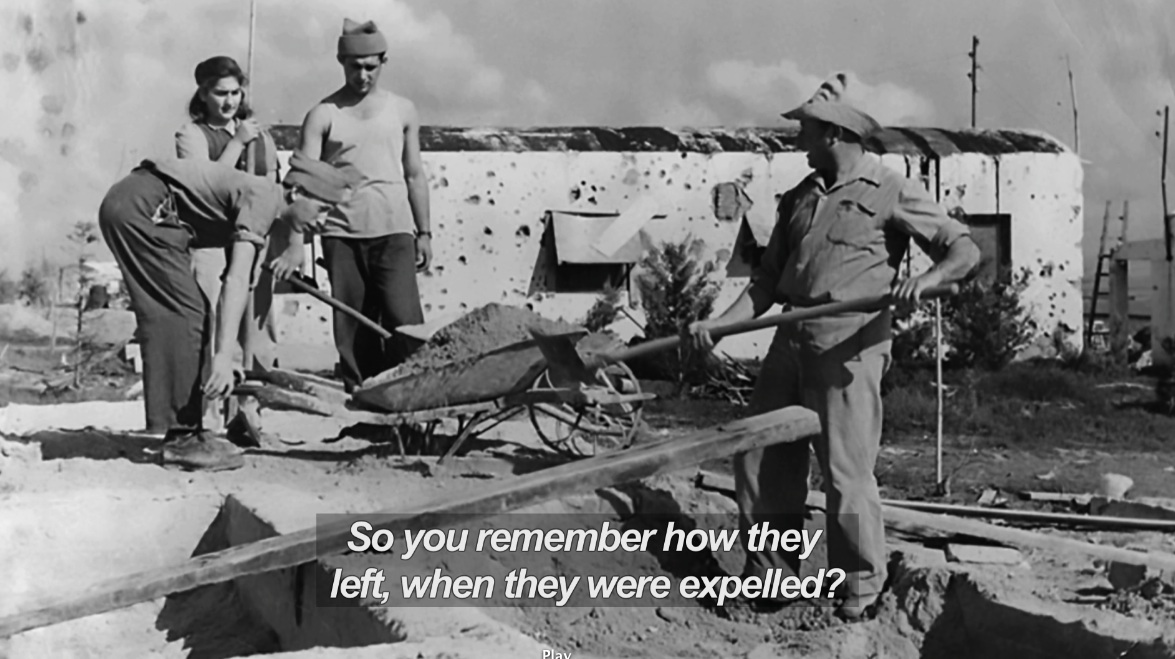