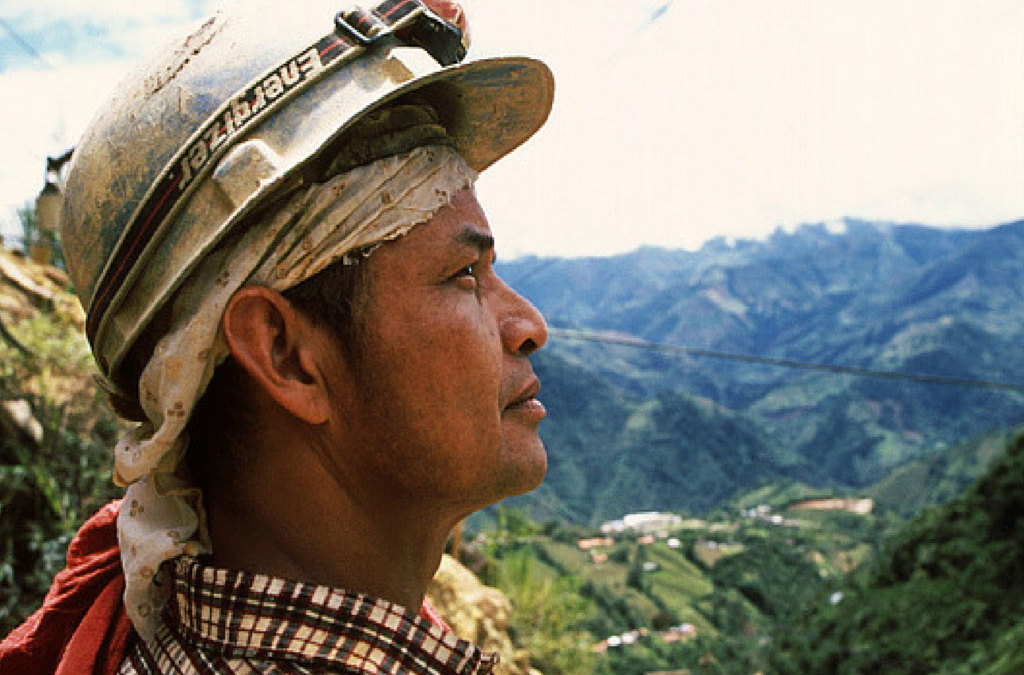 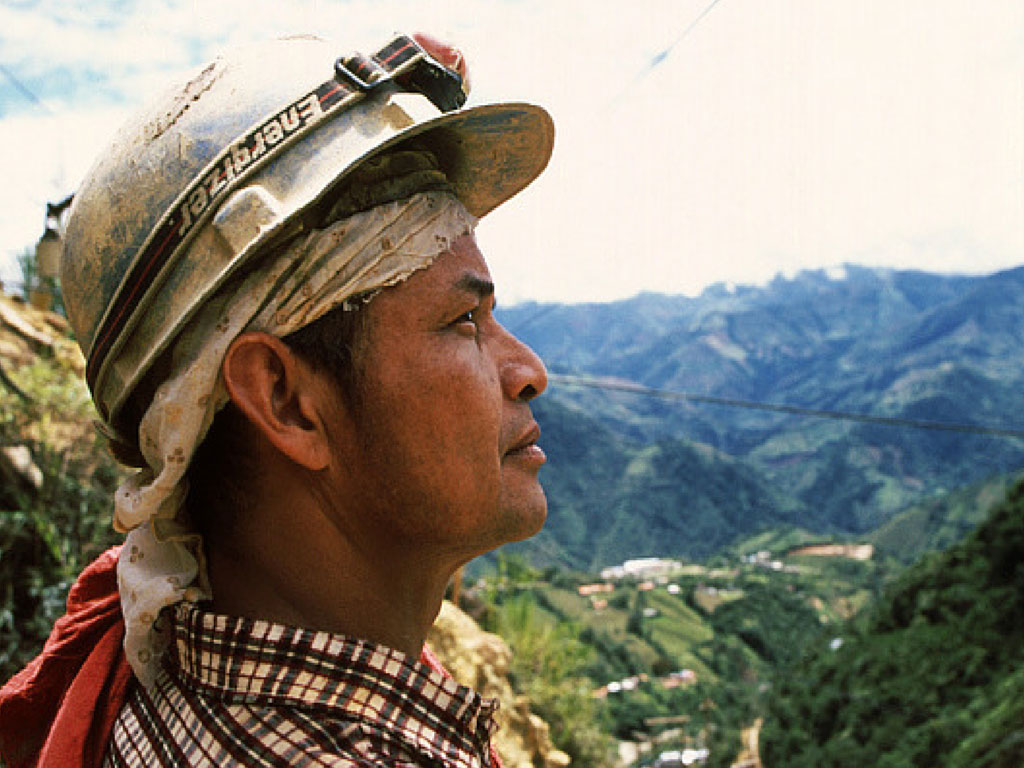 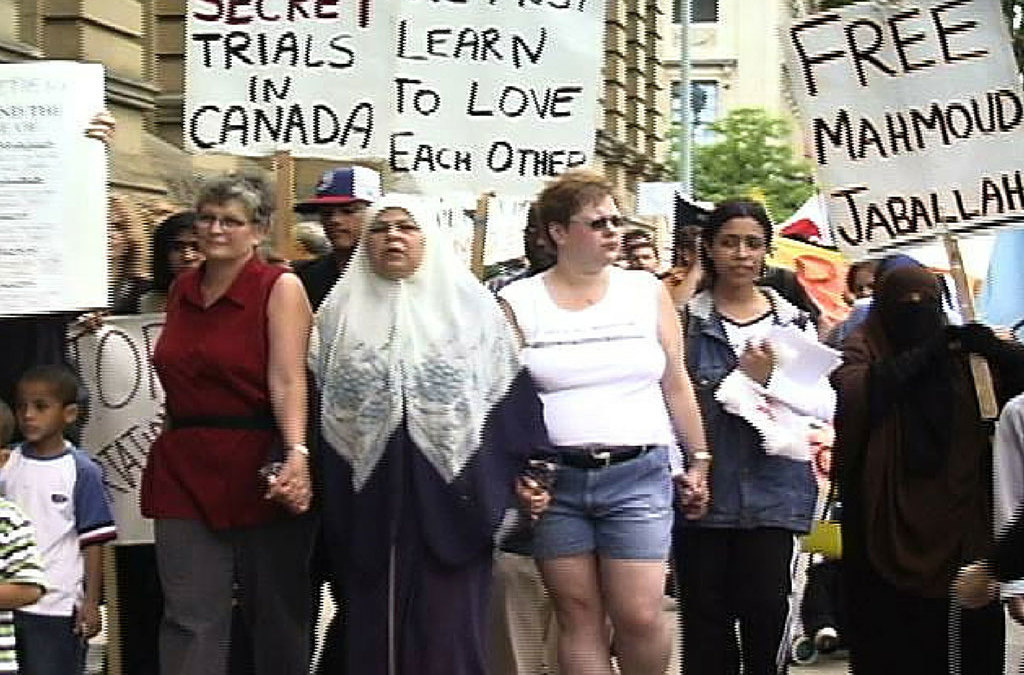 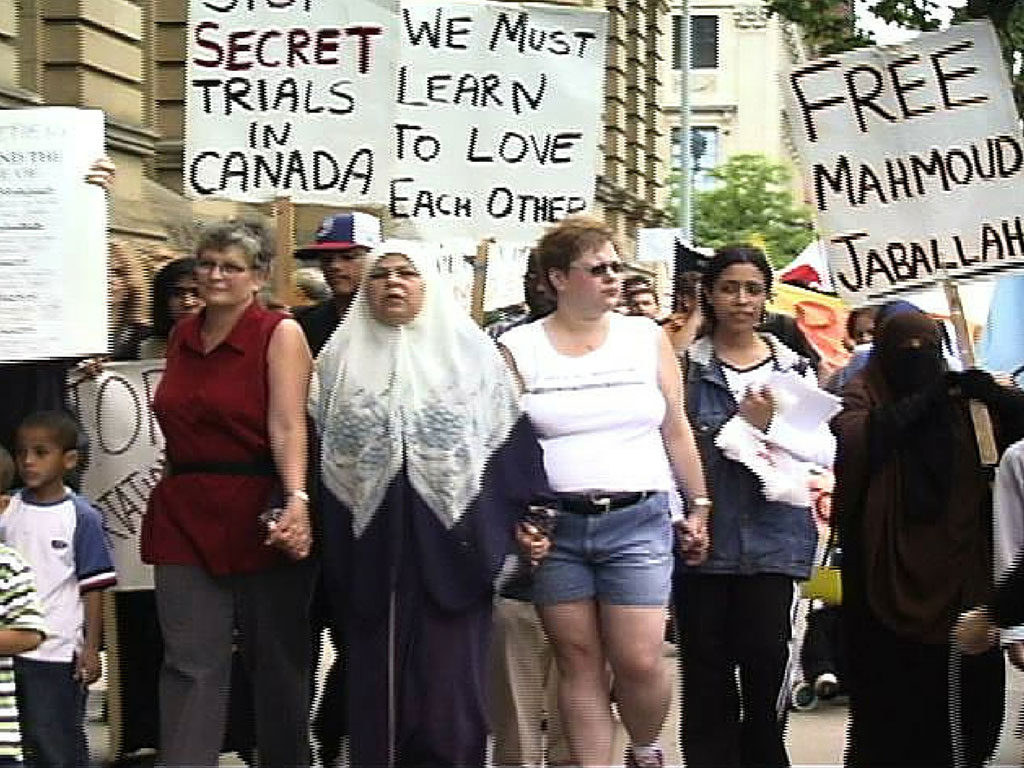 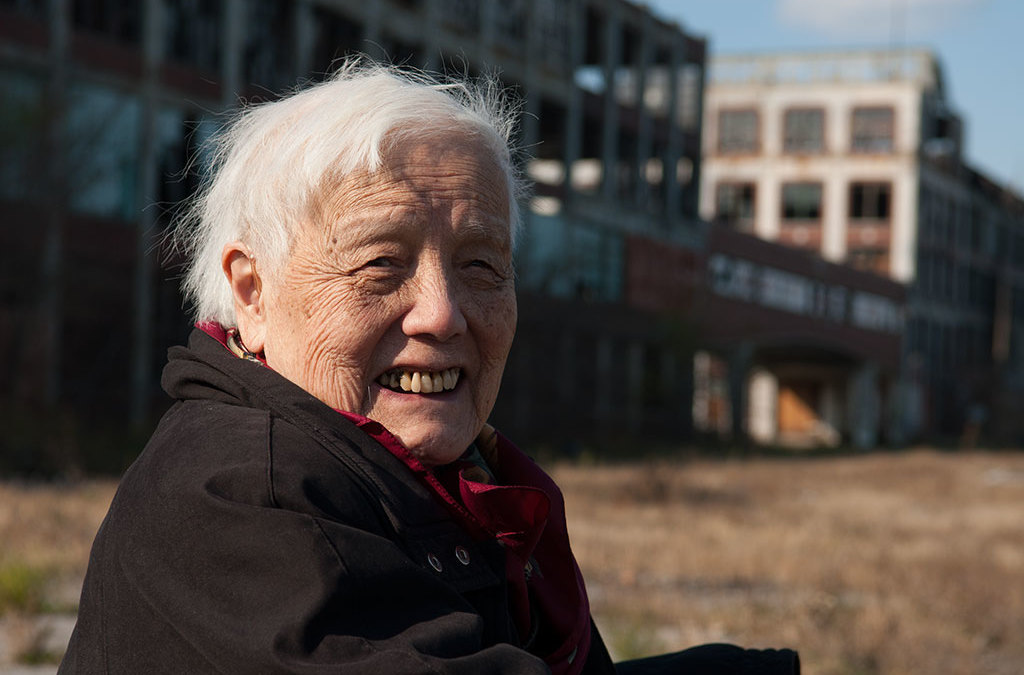 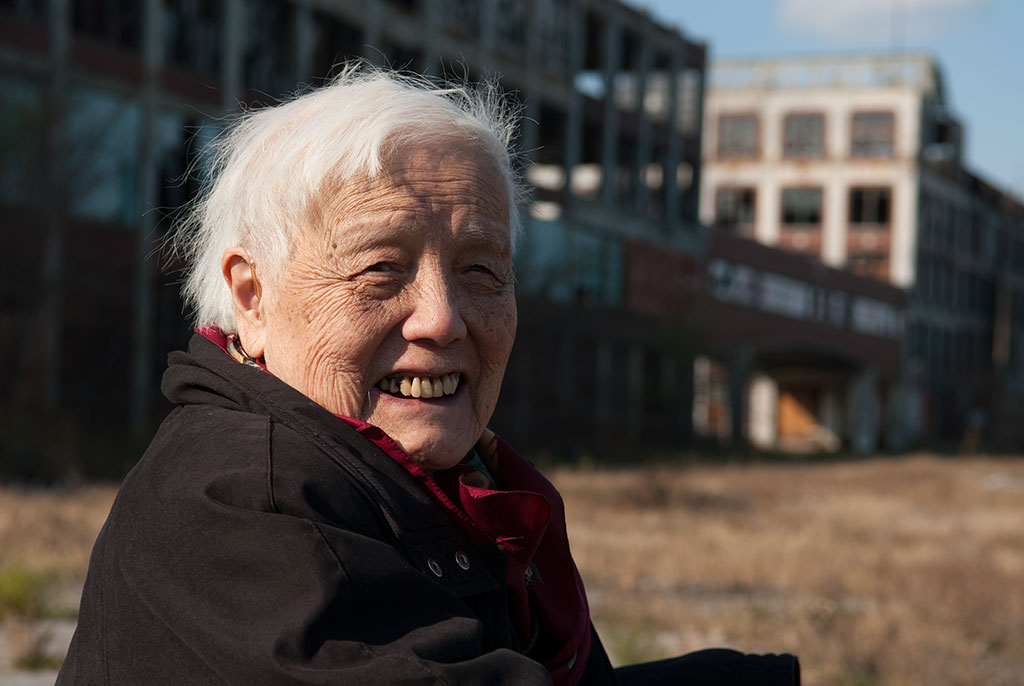 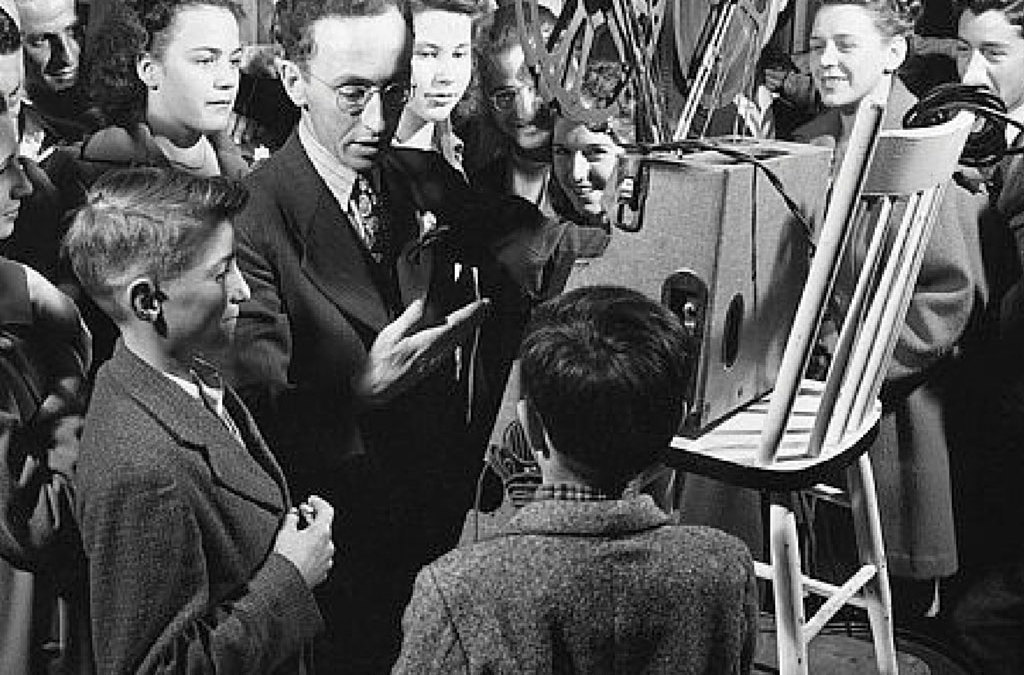 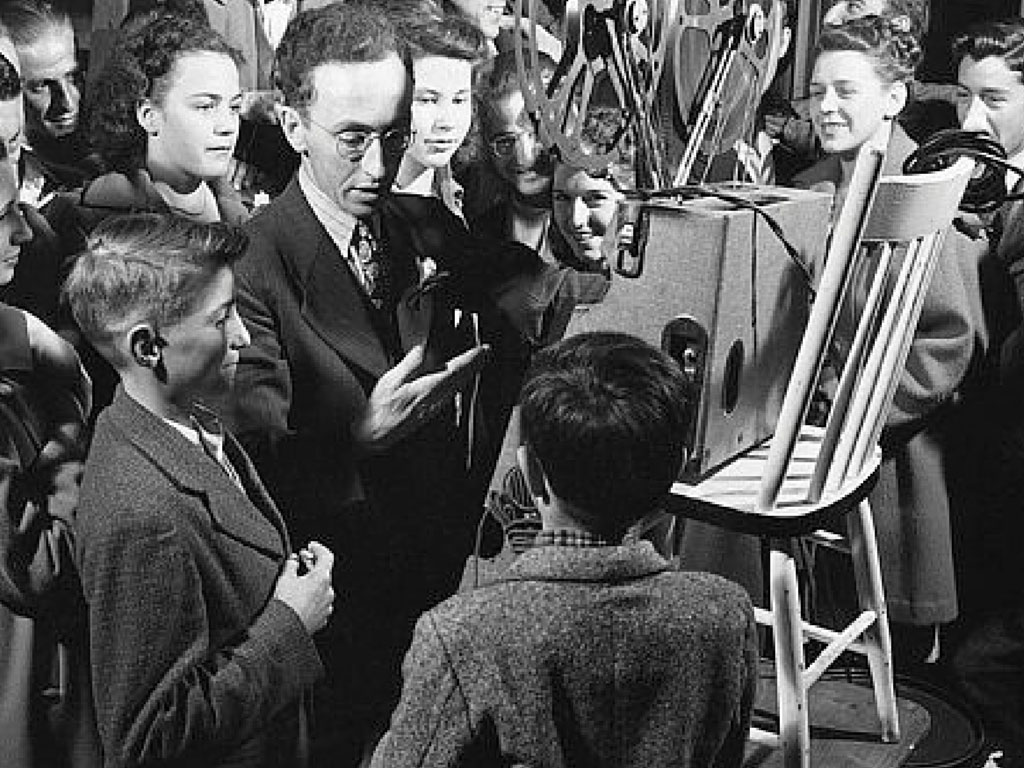 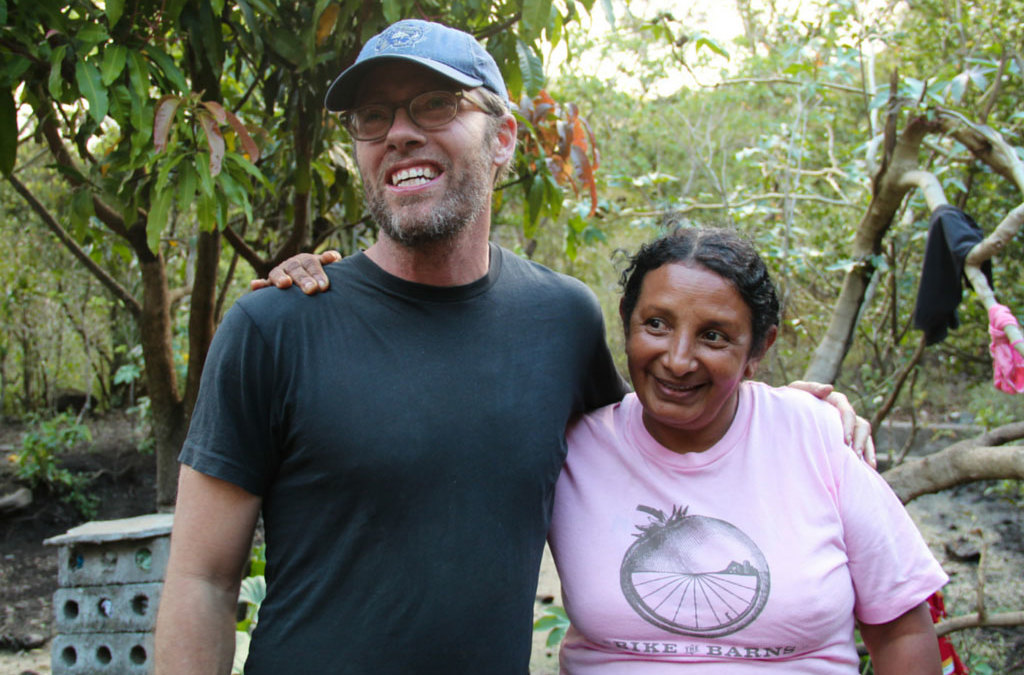 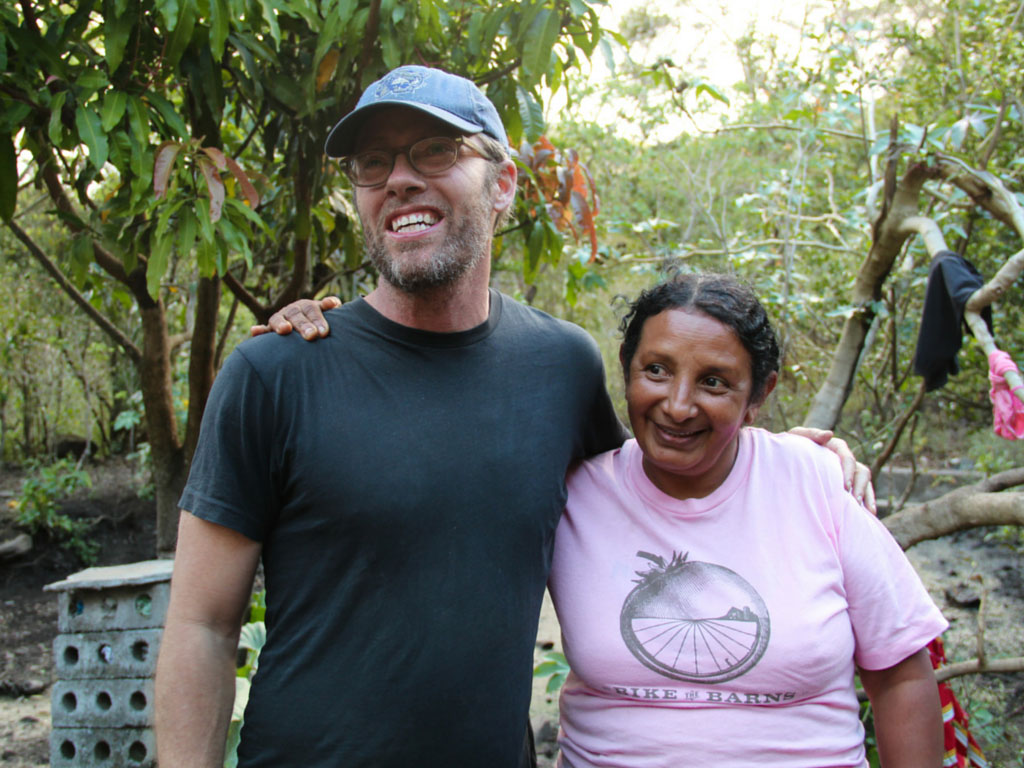 The film  follows two North American coffee roasters on a journey across Mexico, Guatemala, El Salvador and Nicaragua to listen to the stories of the people who grow their coffee. On the way they meet with soldiers who have become growers, powerful women who are controlling their own destinies and many small-scale farmers joining together to form cooperatives. This film serves as a starting point to educate coffee drinkers about the basics of fair trade, cooperatives, social justice, shade grown, organic, the conflict in fair trade and the new challenges of dealing with coffee rust. In the context of historical injustices of global politics and international trade, the film asks some tough questions.