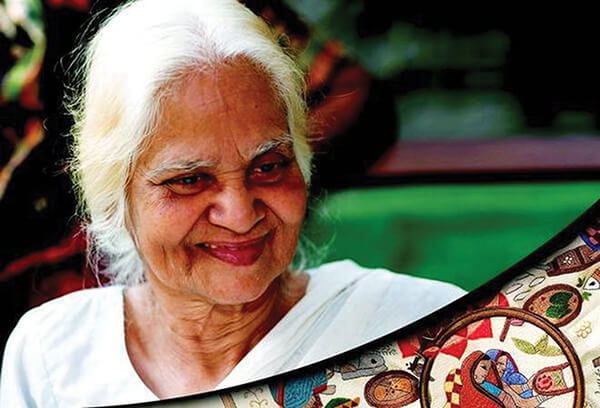 Torn from her family, her paintings, and her beloved Calcutta after the partition of India, artist Surayia Rahman finds a new life in Bangladesh teaching impoverished mothers to embroider her story-telling designs. An inspirational example of the power of art and the impact of empowering women and girls around the world, Threads takes us on an intimate journey into the heart of an artist and celebrates an unconventional path to dignity and independence. 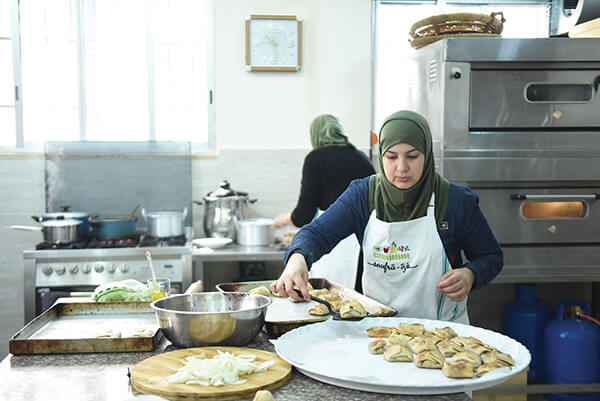 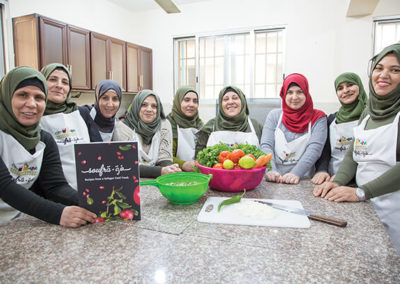 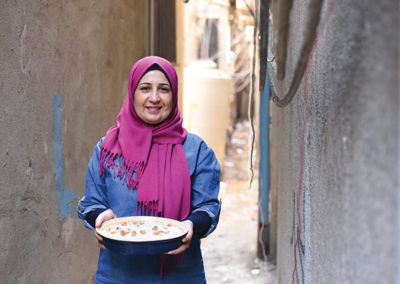 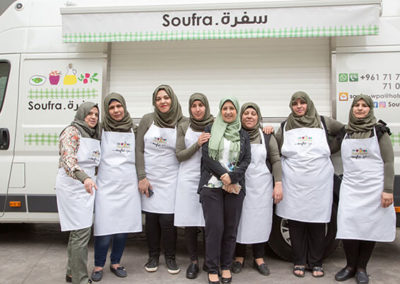