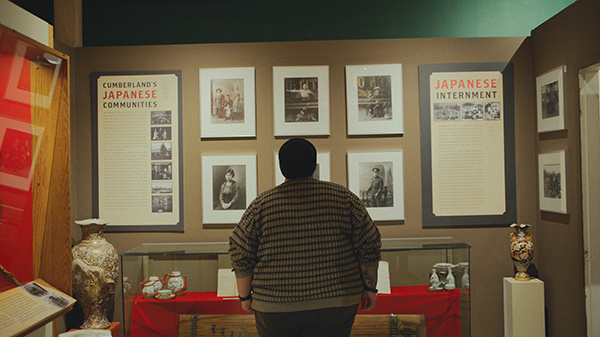 Filmmaker will be in attendance.

Hayashi Studio follows the diverse lives that came to Cumberland BC in the 1900s and Senjiro Hayashi, the Japanese photographer who took their photos. Hayashi used his lens to document every race, class and gender. During internment many of his photos disappeared, some hidden in family attics, others used to make a greenhouse.  Almost a century later the photos were found and exhibited, showcasing a piece of Pacific Northwest history rarely seen.