From Seed to Seed 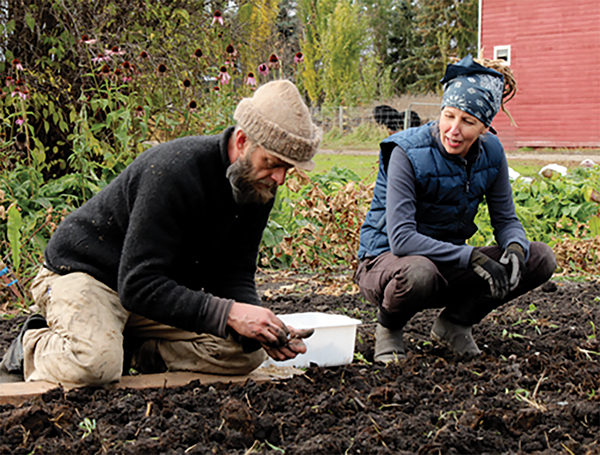 In Southern Manitoba,Terry and Monique are pouring their hearts into a small, ecological farm. In love with the land, their methods are derived from generations of farming tradition, along with the best current knowledge of organic farming. Raising crops and several types of livestock, they struggle mightily against a foe their agricultural predecessors never anticipated; global climate change.

Depicting large as well as small operations, the film shows what farmers are up against, and how determined many are to adopt environmentally responsible strategies, despite the seductive conveniences of modern agricultural practices. Through one setback after another, the film’s subjects display tenacity, endurance, humour and a sustaining dedication to family and community.