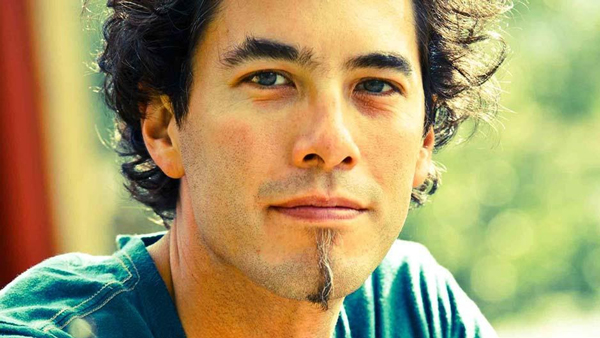 Is saying “sorry” enough? In 1988, Mitch Miyagawa’s Japanese-Canadian family received an apology from Prime Minister Brian Mulroney for the internment of Japanese Canadians during WWII. Mitch’s stepmother Etheline was a young victim of residential schools for Aboriginal children. His stepfather, Harvey, is the son of Chinese immigrants who were burdened with a racist head tax. Both also received official apologies from the Canadian government. But what do these apologies mean, to his parents, his young children and to his country? A Sorry State investigates how we deal with past traumas perpetrated by governments, explores our sense of nationhood and identity and witnesses the different ways we pass these dark legacies down to future generations. Screenwriting Award for Documentary, Writers Guild of Canada, 2013