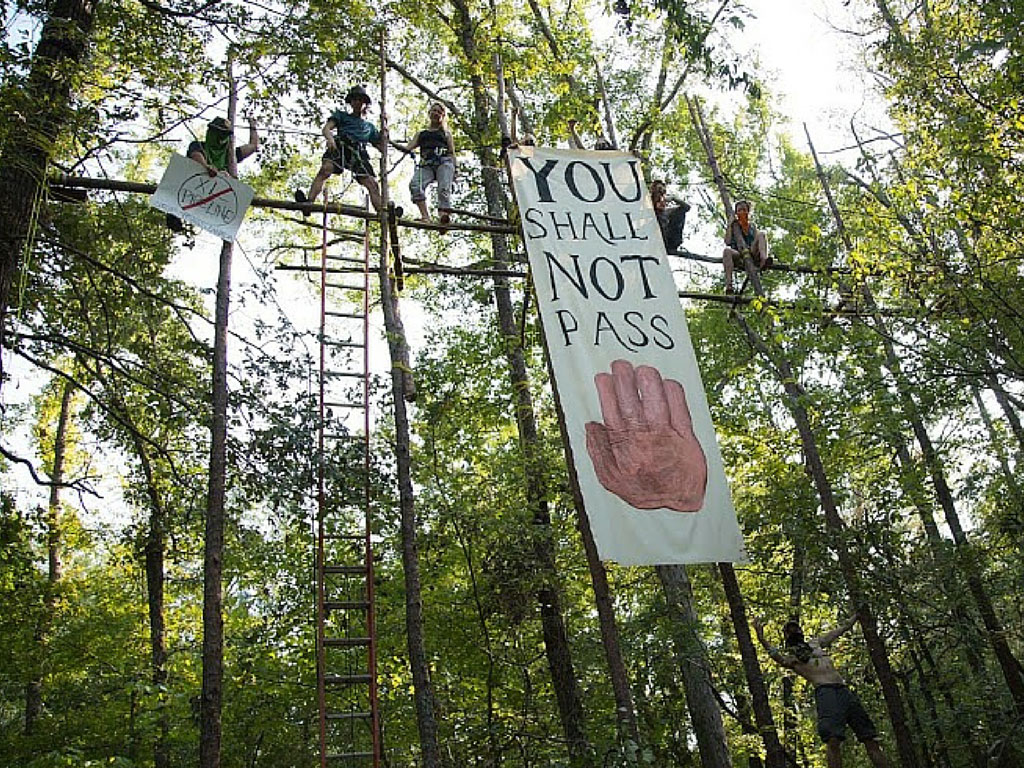 Above All Else is an intimate portrait of a group of landowners and activists in East Texas who take peaceful direct action to stop construction of the Keystone XL pipeline, a multi-billion dollar project slated to carry tar sands oil from Canada to refineries in Texas. What begins as a stand against corporate bullying becomes a rallying cry for climate protesters nationwide. Risking financial ruin, their personal safety and the security of their families, these unforgettable people and their stories become an exploration of the human spirit and a window into how social change happens.  As Canadians begin to stand in the way of massive pipeline developments, this film is inspiring, dramatic, and very timely.