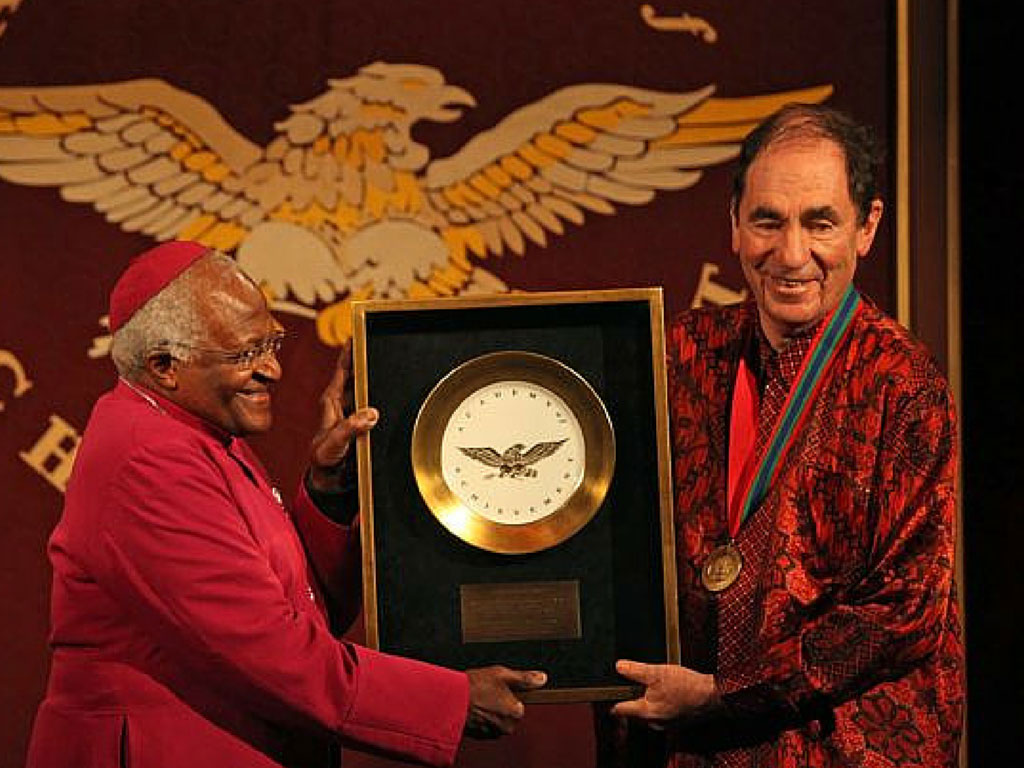 Soft Vengeance is an inspiring film about Albie Sachs, a lawyer, writer, art lover and freedom fighter. For his actions as a lawyer defending anti-apartheid activists in South Africa, he was imprisoned in solitary confinement, tortured and forced into exile. In 1988 he was blown up by a car bomb set by the South African security forces in Mozambique, which cost him his right arm and the sight of one eye.  As he was recovering, he received a note reading “Don’t worry, comrade Albie, we will avenge you.”  He wondered what kind of country it would be if it were filled with people who were blind and without arms. “If we achieve democracy, freedom and the rule of law, that will be my soft vengeance” he mused.  Following the release of Nelson Mandela, Albie helped write the new constitution and was then appointed as one of the first 11 judges to the new Constitutional Court set up to guarantee the implementation of the fundamental rights for which they had been fighting.